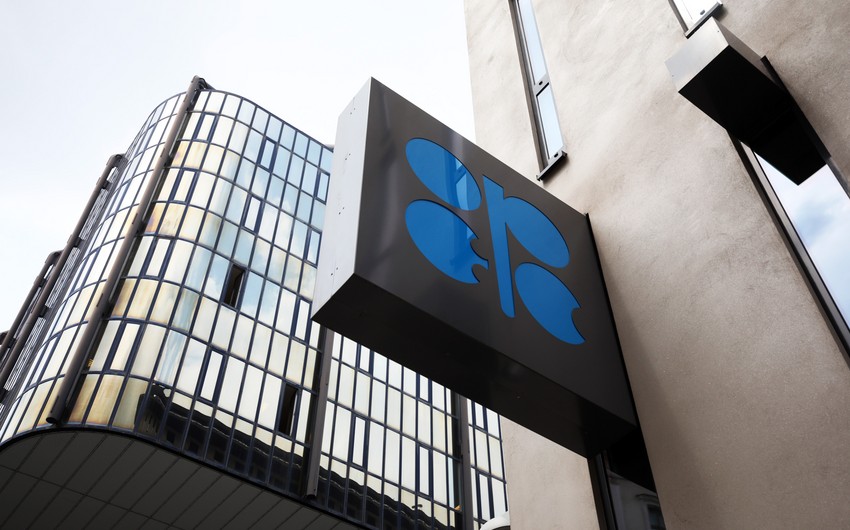 OPEC+ ministers called off those talks on July 5 after the United Arab Emirates rejected a proposed eight-month extension to curbs on output. Four OPEC+ sources told Reuters there has been no progress toward a deal.

"The United States is closely monitoring the OPEC+ negotiations and their impact on the global economic recovery from the COVID-19 pandemic," the White House spokesperson said in a statement.

"We are not a party to these talks, but Administration officials have been engaged with relevant capitals to urge a compromise solution that will allow proposed production increases to move forward."

A rise in oil prices, which are at their highest levels since 2018, has helped fuel inflation concerns. US President Joe Biden has made the economic recovery from the recession triggered by the coronavirus pandemic a key priority for his administration.

Stable oil market conditions are needed to power the recovery and meet the administration's goal of affordable and reliable energy, Biden aides said on condition of anonymity.

International benchmark Brent crude oil was trading above $77 a barrel on July 5, or 1.2 percent higher in the session.

OPEC+, which groups the Organization of the Petroleum Exporting Countries with Russia and other big producers, agreed to record output cuts of almost 10 million barrels per day (bpd) last year, equivalent to about 10 percent of world output, as the pandemic hit. The curbs have been gradually relaxed and currently stand at about 5.8 million bpd.

The UAE, sources said, on July 2 accepted a proposal from Saudi Arabia and other OPEC+ members to raise output in stages by about 2 million bpd from August to December but rejected extending remaining cuts to the end of 2022 from current end date of April without adjusting its current baseline production.