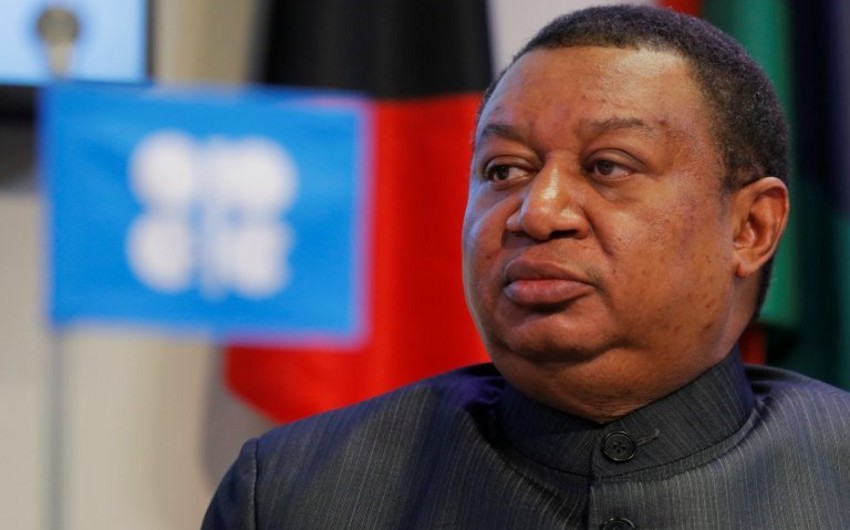 "I contacted Saudi Arabia’s representative in the OPEC and he said his country will not change its OPEC+ policy," the Secretary General said.

Abdulaziz bin Salman Al Saud was appointed as the Minister of Energy, Industry and Mineral Resources. The former minister was Khalid al-Falih.