Barkindo: Additional steps must be taken to keep oil market stable S.Arabia and Russia are chairing the discussions 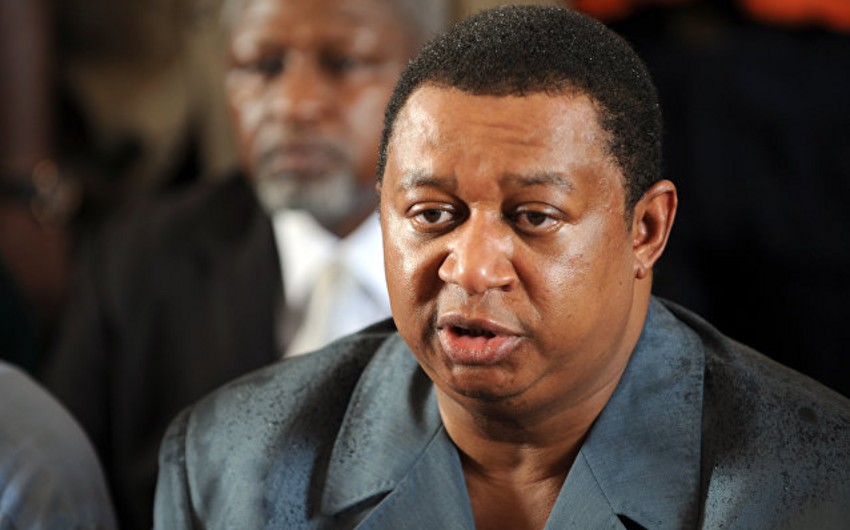 Baku. 9 October. REPORT.AZ/ In order to maintain the stability of the oil market in 2018, producer countries may be forced to take some additional steps.

During a meeting with Indian oil minister Dharmendra Pradhan, M.Barindo said: "First, there is a consensus on the process of re-balancing the oil market. Second, there is also consensus to take further steps to ensure stability in 2018 year”.

Barkindo added that the negotiations in OPEC are headed by S.Arabia and Russia.