"Azneftyağ" plant will be fully closed in 2018 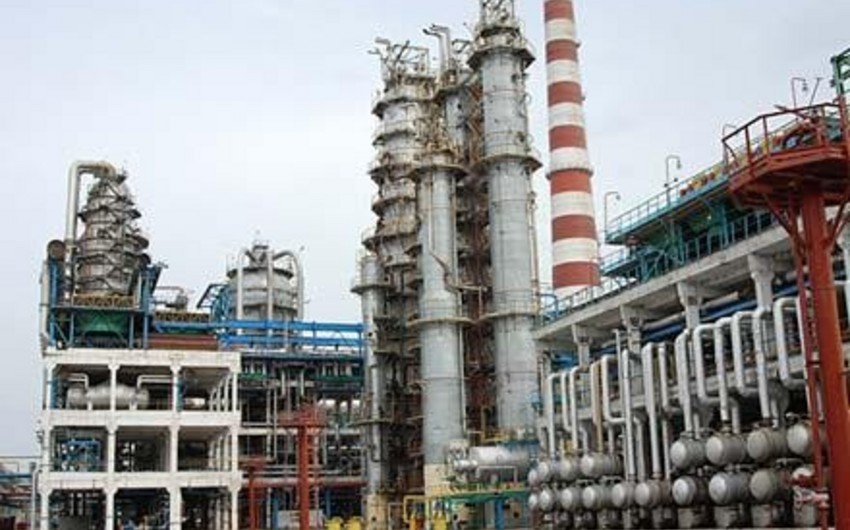 At the moment, several devices operating at "Azneftyağ" plant, two of them are engaged in the primary oil processing. At the same time bitumen plant operate with annual production of 250 thousand tons. "Azneftyağ" is an old plant and since last January it was legally taken out of service, but there are equipment still in operation", he said.

T.Gahramanov added that the rapid modernization work currently being carried out in the Heydar Aliyev Oil Refinery: "The construction of bitumen plant is a priority as a part of the modernization project.

According to him, in summer of 2018, a new 400 thousand tons of bitumen plant will be put into operation. Immediately after the currently operating "Azneftyağ" plant will be decommissioned, the cleaning work will be carried out and the area will be given to "White City" project.