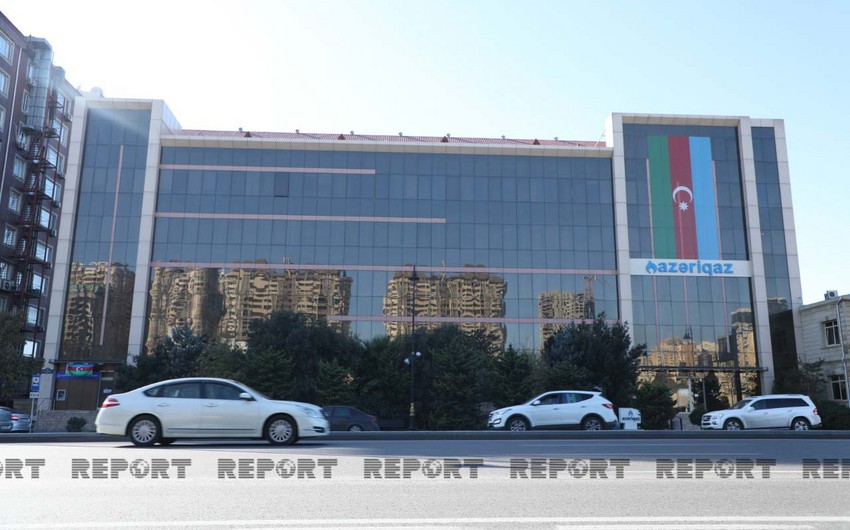 The preliminary project works to gasify Shusha have been launched, chief of the department of new gasification and development of Azerigaz PU of the State Oil Company of Azerbaijan (SOCAR), Teymur Jafarov said, as quoted by Report.

According to him, the State Committee for Urban Planning and Architecture has already received an appeal regarding the approval of the construction of gas lines at the first stage: "Once approved, the design work will be completed. As soon as investments are allocated, at the first stage, it is planned to build a distribution network in the city of Shusha."

Jafarov noted that the State Committee for Urban Planning and Architecture has already developed a master plan for the liberated Agdam, according to which Azerigaz will start designing the gas distribution system for the city of Agdam next month: "In the same manner, once the design work is completed, coordination and allocation of financial resources, construction, and installation work will begin in Aghdam as well."