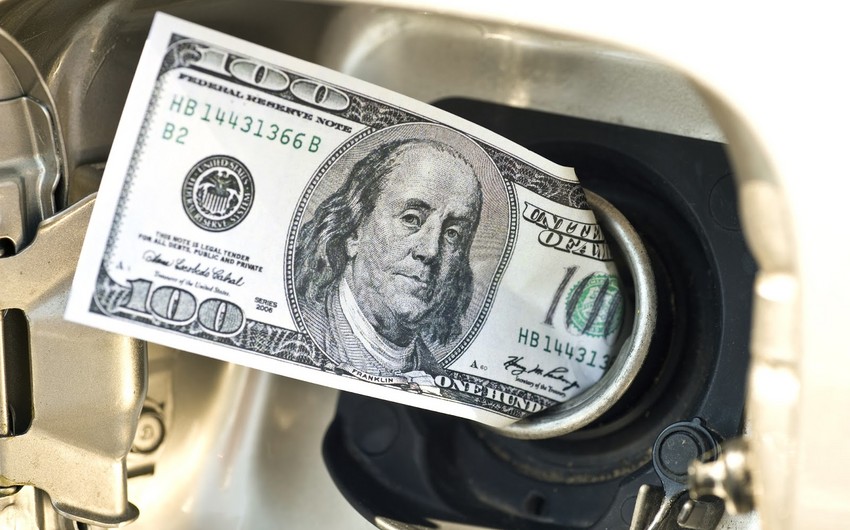 According to statistics, in January-November last year, Belarus' oil imports fell by 43.5% to $ 3.35 billion. In November, crude oil imports to the country amounted to about $ 458 million.