Azerbaijan sets up commission for supplying gas to liberated lands 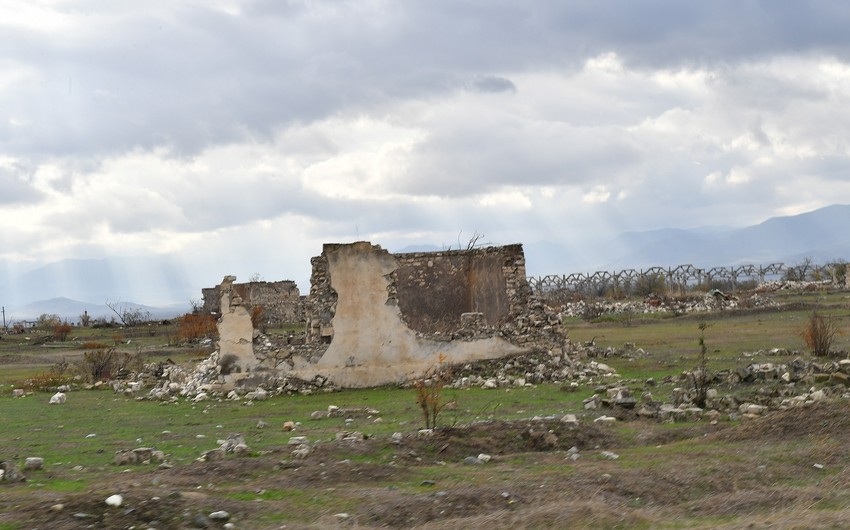 Azerbaijan has a general program for supplying gas to the liberated territories, and Azerigaz PA will participate in this program, Director General of Azerigaz PA of the State Oil Company of Azerbaijan (SOCAR) Ruslan Aliyev told Report.

He said that Azerigaz is creating an internal gas network, a distribution system, the main gas pipeline should be laid, but the exact time of the start of work is still unknown.

‘Initially, there are plans to lay a main line along the Araz River, and from there, the distribution will be carried out to the upper regions, towards Nagorno-Karabakh. The existing pipelines are inventoried. In this regard, special commissions have been created, including six of our employees,’ he said.

‘However, first, the main pipeline should be built, the demand and the territory where industrial zones will be should be defined. Without knowing this, I cannot say anything for sure about the project’s start,’ he added.