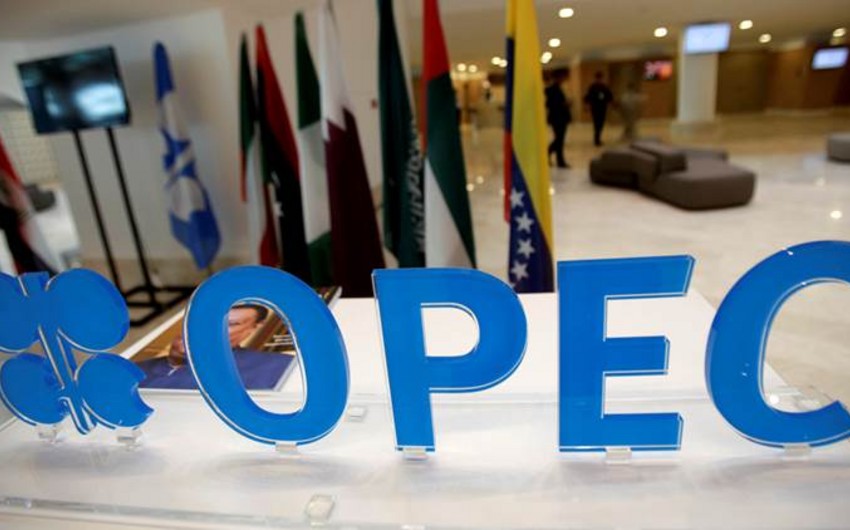 Azerbaijani Energy Minister is to visit Vienna on June 30.

The visit will take place at the invitation of Secretary General of the Organization of Petroleum Exporting Countries (OPEC) Mohammad Sanusi Barkindo, Report informs citing the .

At the Vienna meeting of the OPEC plus ministers, the decision on the level of production for the second half of the year will be considered on the basis of the analysis of the global oil market.

At the 5th Meeting of member-states of the Organization of Petroleum Exporting Countries (OECD) and the ministers of non-OPEC states in Vienna on December 7, 2018, an agreement was reached to reduce the oil production to 1.2 million barrels a day. The implementation of the Declaration of Cooperation ends in the first half of 2019.