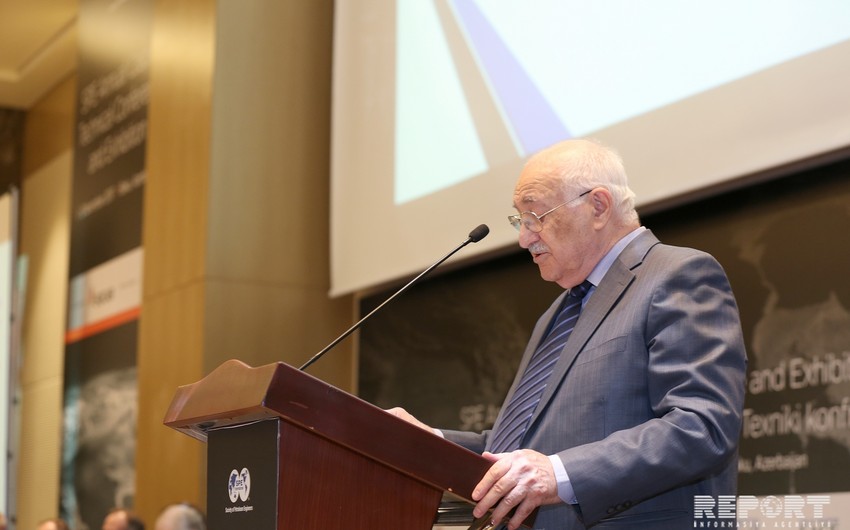 Baku. 1 November. REPORT.AZ/ Totally 700 mln tons of oil has been produced in Azerbaijan in the years of independence.

"We will be witnessing production of 2 billionth tons of Azerbaijani oil in coming days. Billionth ton of Azerbaijani oil was produced in March 1971. Production of 2 billion tons of oil in a small country from the beginning of development is a major event. This event is calculated from 1871. Production report was not conducted till that time. It took less than half a century, in total 46 years to produce one billion tons of oil. Azerbaijan's independence played a crucial role in this issue. 300 million tons of oil was produced during the last 20 years of the former Soviet power, 700 mln tons during the years of independence".

Abbasov noted that 460 mln tons of it was produced by the consortium on "Azeri-Chirag-Gunashli" and "Shah Deniz" fields, 240 mln tons by SOCAR.