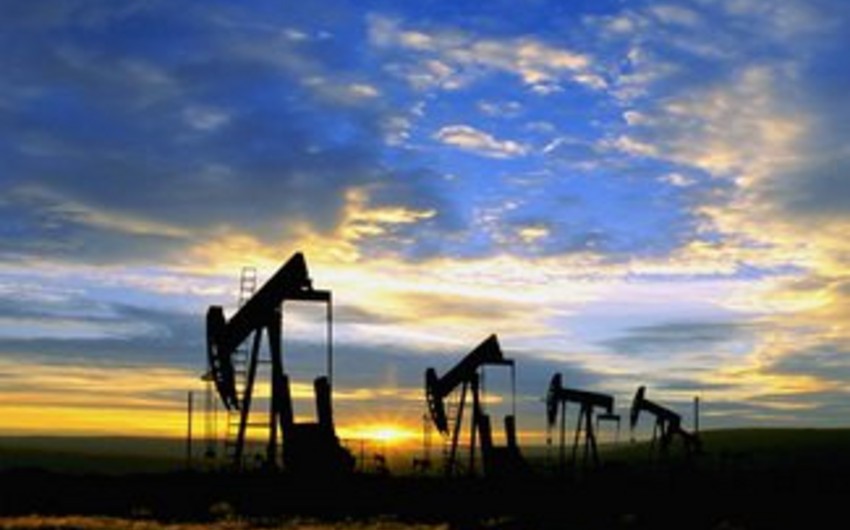 Report informs referring to the State Statistical Committee, it is more by 0.5% or 200 thousand tons than in the corresponding period of last year.

75.9% of the total volume of transported oilaccounted for the export via pipeline Baku-Tbilisi-Ceyhan.

Thus, in January-November 2015, 31.9 mln tons transported on the pipeline which is by 1.3% more than the corresponding period last year.

During this period, the BTC transported 5.2 mln tons of transit oil.