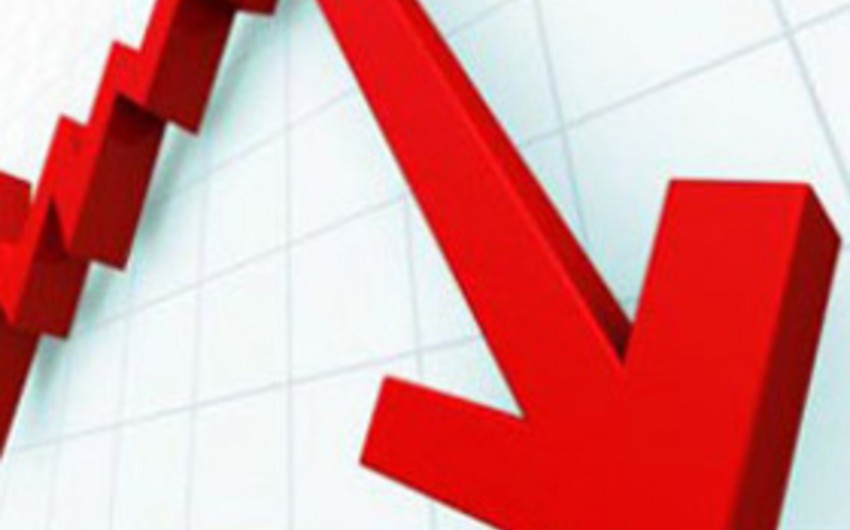 As in November of this export of oil via nothern rote reduced by 0,02% and amounted to 84,803 thousand tons in comparison with previous year.

In November of 2014, average price for "Urals" (MED) crude oil (price of Russian oil exported via Novorossiysk port of Black Sea) made 78,92 USD per barrel. And this is less than in November of previous year by 26,7%.