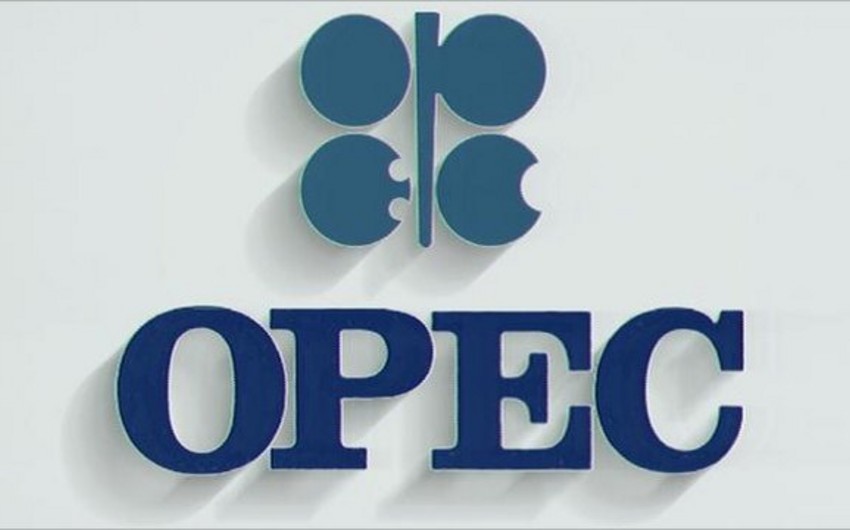 Baku. 3 April. REPORT.AZ/ In conformity to output reduction agreement between Organization of the Petroleum Exporting Countries (OPEC) and non-cartel exporters signed in Vienna, Azerbaijan has submitted information on daily oil production in March, 2017 to the Joint Technical Commission of Joint Monitoring Committee.

Notably, on November 30, 2016 OPEC have agreed to reduce daily oil output by 1.2 barrel to keep it at 32.5 barrel/day. On December 10 in Vienna, 11 non-member countries, including Azerbaijan signed agreement to reduce overall daily production by 558 thousand barrels. The agreement covers first half of this year and may be extended.