Azerbaijan asks political support from US for further implementation of TAP project Natig Aliyev: December 10 meeting will be important for study of situation in non-OPEC countries
189 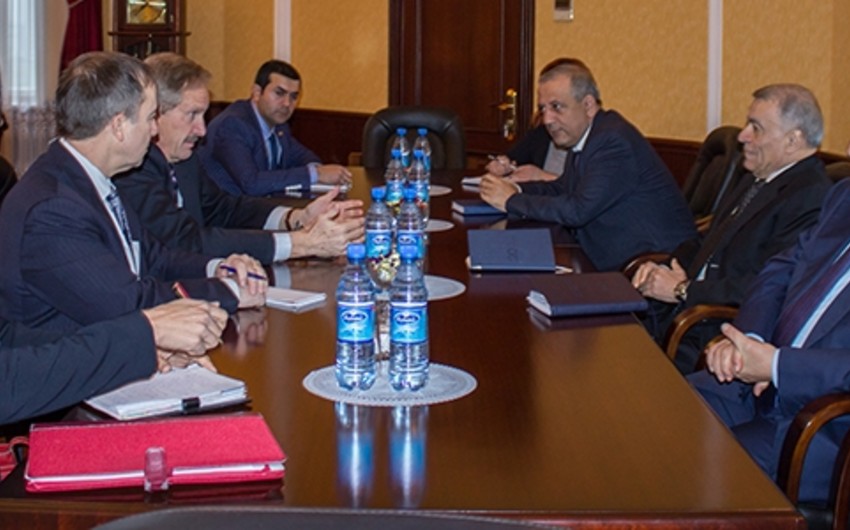 Baku. 6 December. REPORT.AZ/ Director of the US Department of State Bureau of Energy Resources, Office of Energy Diplomacy, William Silkworth visited the Ministry of Energy as a part of his regional visit.

Report informs citing the ministry, in the meeting attended by US Ambassador to Azerbaijan Robert F. Cekuta, the sides exchanged views on current situation in the world energy market, as well as on energy projects in the region.

The American delegation got information on Azerbaijan's stand on the eve of the OPEC next meeting.

Moreover, in the meeting, the sides discussed termination of the DESFA privatization project and possible impacts of the Italian referendum on the implementation of the Trans-Adriatic Pipeline (TAP) gas pipeline project, which will transport Azerbaijani natural gas to Italy. Noting satisfactory realization level of the Southern Gas Corridor segments - the "Shah Deniz-2", South Caucasus Pipeline Expansion and TANAP projects, N.Aliyev stressed importance of the US high level representation at the 3rd session of the Advisory Council and its demonstration of political support in order to prevent any political difficulties regarding the TAP.

Progress of talks on the Trans-Caspian gas pipeline project and prospects of Azerbaijan-US cooperation in energy security field were discussed in the meeting. 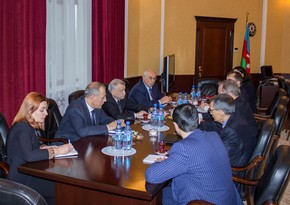