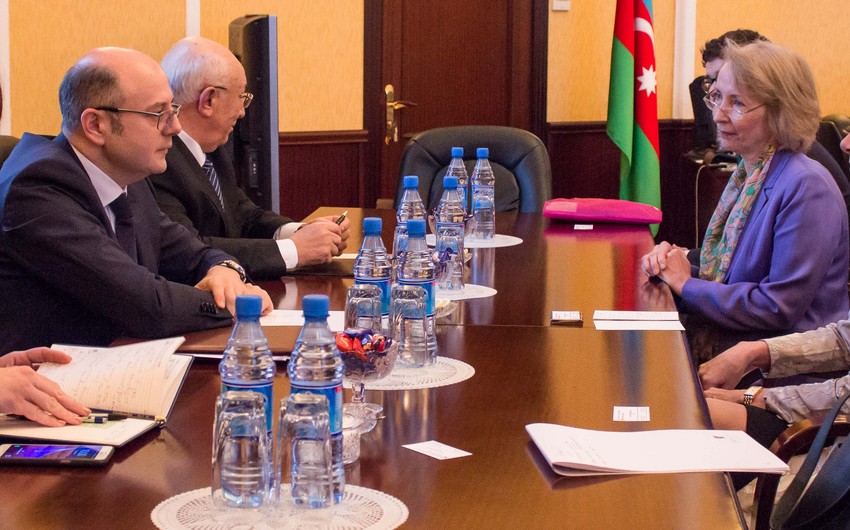 Baku. 15 December. REPORT.AZ/ Minister of Energy of Azerbaijan Parviz Shahbazov has met with a delegation led by Minister of State for Trade and Export Promotion of the United Kingdom, Co-chair of Joint Intergovernmental Commission (JIC), Baroness Rona Fairhead.

Report was informed in the ministry, meeting discussed the relations between Azerbaijan and United Kingdom in energy sector and prospects of cooperation on renewable energy sources.

Shahbazov acclaimed the UK activity as partner and main investor in energy sector of Azerbaijan during the first years of independence. They highly appreciated the successful model of cooperation established in a sample of the BP .

He said the implementation of Shah Deniz 2 project and extension of Azeri-Chirag-Guneshli agreement ensures the long term interests of both countries.

UK Minister for Trade and Export Promotion expressed the support of her government for projects implemented in energy sector of Azerbaijan with participation of BP and completion of South Gas Corridor (SGC) project.

She became interested with works and plans of Azerbaijan for use of alternative and renewable energy sources for ensuring sustainable energy.

The parties held an exchange of views around important issues on other energy cooperation between Azerbaijan and United Kingdom. 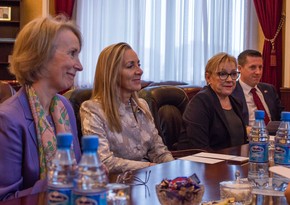 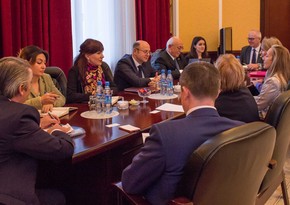 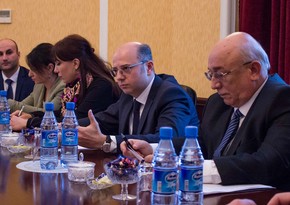