API: Crude supplies climb to 4.7 mln barrels in US

API: Crude supplies climb to 4.7 mln barrels in US Oil price may down to 50 USD/barrel 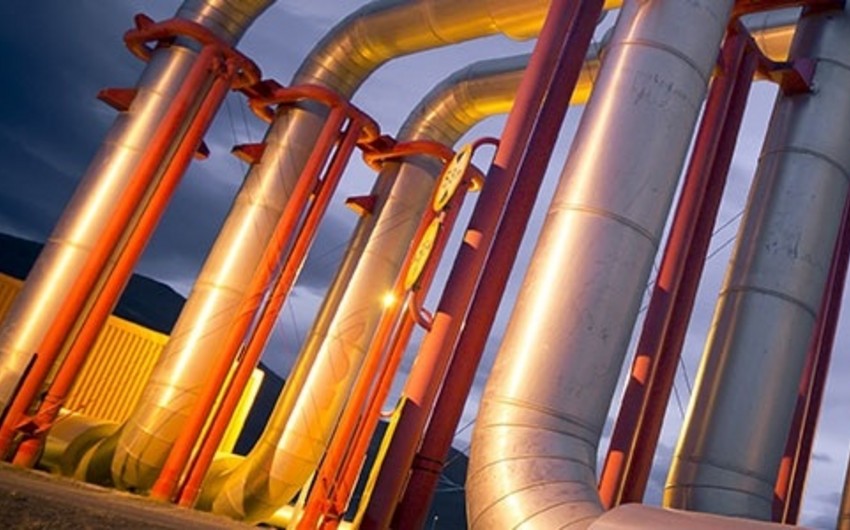 Baku. 14 December. REPORT.AZ/ 4.68 million barrels increase was reported in the US crude supplies for the week ended on December 9.

Notably, the API report is considered as an initial forecast of official statistics by the Energy Information Administration (EIA), independent administration under the US Department of Energy, for today, December 14.

After the report, price for Brent crude oil decreased below 55 USD/barrel. At present, this brand of oil is sold at 55 USD/barrel. Oil price may down to 50 USD/barrel in the coming days. In the medium term, oil prices will vary around 50-60 USD/barrel.