Another winner of tender in TANAP project revealed - UPDATED

Another winner of tender in TANAP project revealed - UPDATED The winner of the tender is "Tekfen Inşaat ve Tesisat A.Ş." 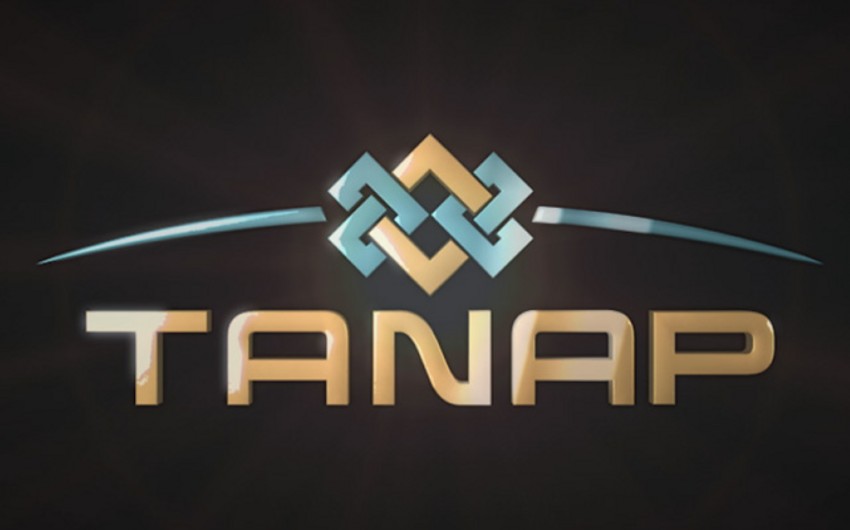 Baku. 17 February. REPORT.AZ/ According to the public information platform of "Tekfen Holding", Tekfen Insaat ve Tesisat A.Ş." took over works within TANAP project for 457 million dollars. This works will be completed within 39 months, Report informs.

Another winner of the tender in TANAP project, which was designed to transport Azerbaijani gas produced from development of the second phase of "Shah Deniz" field to Turkey and Europe determined.

Report informs referring to the Turkish media, according to the results announced by TANAP Doğalgaz İletim A.Ş. the winner of tender for the engineering, procurement and construction works at the compressor and metering stations, became the company 'Tekfen İnşaat ve Tesisat A.Ş.' .

In this regard, "TANAP Doğalgaz Iletim A.Ş." signed an agreement with "Tekfen Insaat ve Tesisat A.Ş.".

Notably, the tender for the construction of two compressor stations and four metering stations of the pipeline length of 1,850 km was announced June 26, 2015. It was attended by 11 local and foreign companies.

The pipeline starts from the village Türkgözü of Ardahan province and passes through 20 regions, 67 villages.