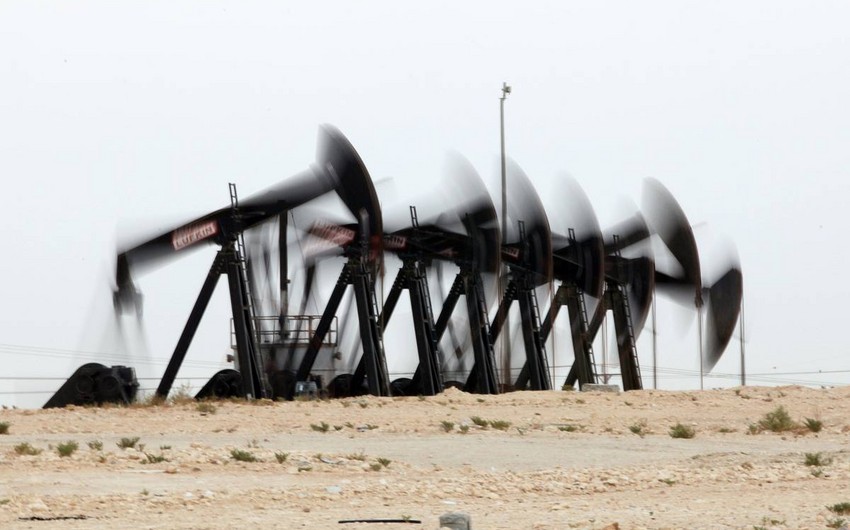 Oil was steady above $69-a-barrel as the slow return of US output halted by Hurricane Ida more than a week ago tightened the market, Report informs referring to Bloomberg.

Futures in New York advanced 1.4 percent on September 9 after two straight days of declines. Just over 20 percent of US Gulf of Mexico oil and natural gas production is back online after the hurricane-battered southeast Louisiana, marking an even slower comeback than in the wake of Katrina.

Regional crude grades such as Mars Blend have jumped due to the prolonged shutdown.

Oil has whipsawed over the past couple of months amid mixed demand signals, including concerns about fuel consumption due to the delta variant of the virus leading to renewed restrictions on mobility.

The outlook now looks to be improving, with the world’s two biggest economies - the US and China - seeing demand surpass pre-pandemic levels.

“It now actually looks like one of the worst storms we have had in a very, very long time,” said Wayne Gordon, strategist at UBS AG Wealth Management. “As long as we don’t run into other variants of Covid-19, which cause even more problems, I think we are going into next year with a pretty positive outlook. We think that demand continues to recover.”