AIOC reduced volume of associated gas delivered to SOCAR by 39% 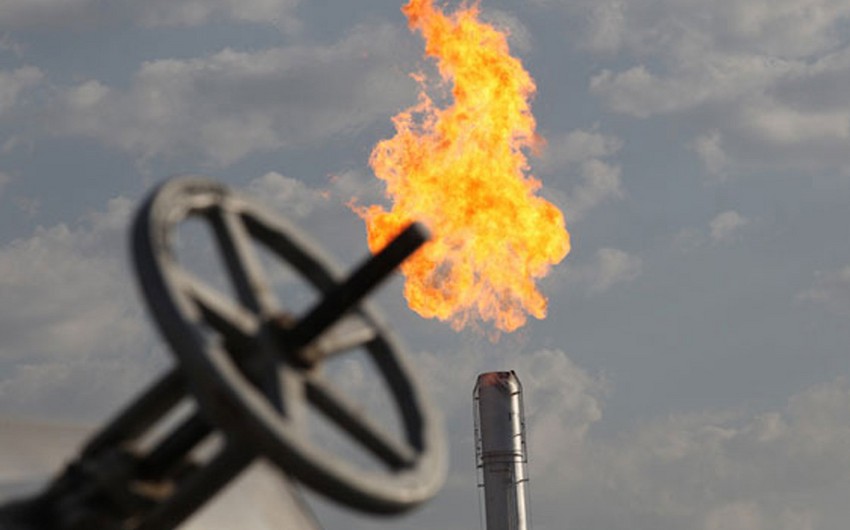 Report informs citing the BP-Azerbaijan, SOCAR received 1.1 billion cubic meters of associated gas during the reporting period. The volume of associated gas delivered to SOCAR in the first half of the year was 38.9% less than the same period last year. It was noted that the remaining portion of the gas produced was re-collected in order to maintain pressure.

Notably, the Production Sharing Agreement (PSA) signed on September 20, 1994 in Baku by the Government of Azerbaijan and a consortium of 11 foreign oil companies. In February 1995, Azerbaijan International Operating Company (AIOC) was established. AIOC controls field block on behalf of BP. Amended and restated agreement was signed on September 14, 2017, on joint development of the ACG block and production sharing. The agreement was ratified by Azerbaijani parliament on October 31.