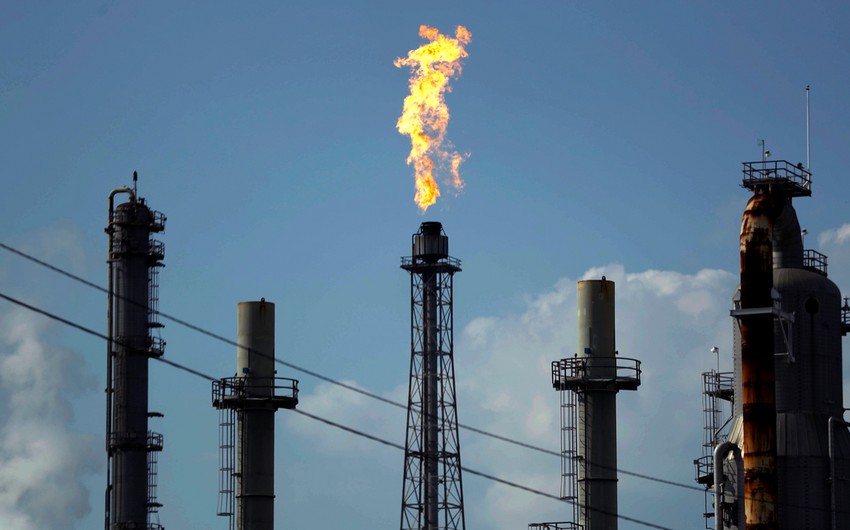 According to the State Oil Company of Azerbaijan (SOCAR), Azerbaijan International Operating Company (AIOC) has provided an average of 6 million cubic meters of associated gas per day from the Azeri-Chirag-Guneshli (ACG) block in the Caspian sector through the Sangachal terminal and the Neft Dashlari facility for three quarters this year.

Report says, citing BP-Azerbaijan, that a total of 1.6 billion cubic meters was supplied to SOCAR.

The volume of associated gas delivered to SOCAR in the first three quarters of this year was the same as in the same period last year.

The rest of the associated gas was pumped back into the collector to maintain pressure.

The agreement on the joint development of the ACG deposit block and PSA was signed on September 20, 1994. AIOC was established in February 1995.

On September 14, 2017, a new treaty was signed on the joint development and production sharing. It provides for the development of the fields by the end of 2049.