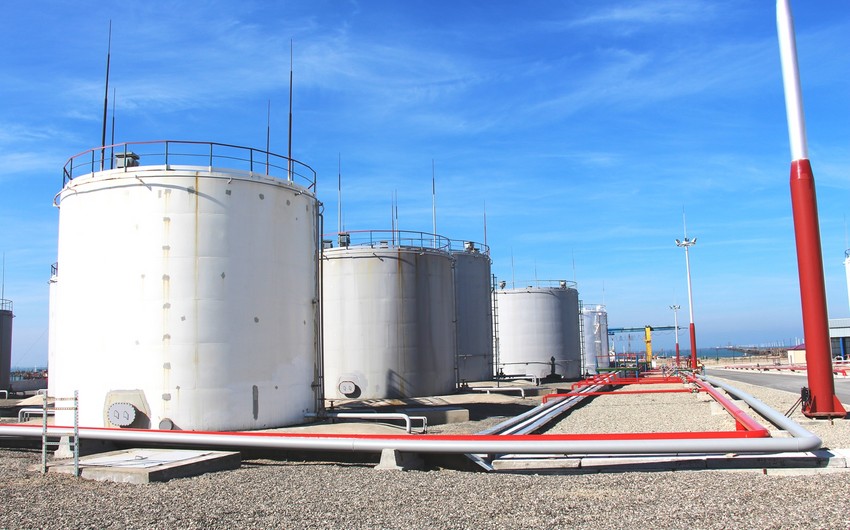 Baku. 23 February. REPORT.AZ/ "Absheronneft" OGPD, which is one of the leading oil and gas producing departments of "Azneft" Production Union of the State Oil Company of Azerbaijan Republic (SOCAR) has reached record production in 2016.

According to information, the OGPD produced 363,671 thousand tons of oil against forecasted 313.9 tons.

This means that the forecast fulfilled by 115.9%.

The staff of OGPD intends to continue this trend in 2017.

During the meeting dedicated to the works will be implemented in 2017, Director General of "Azneft" PU Dashgin Iskandarov congratulated the staff of the "Absheronneft" OGPD for success they have achieved.

Head of the department Shahmar Huseynov gave detailed information about the work planned for the year 2017 and said that all necessary measures will be taken to increase production and preservation. OGPD plans to commission 40 new wells in 2017. At present 8 wells are developed. Sidetracking of 12 wells planned this year, as a result of which 1808 tons of additional oil will be produced.

Listening to the views of leading experts of the department, D. Iskandarov gave instructions to eliminate existing problems. 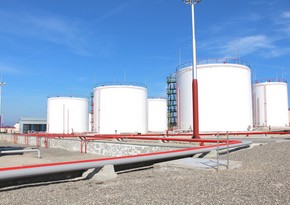 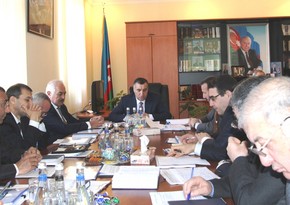 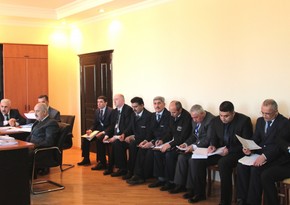 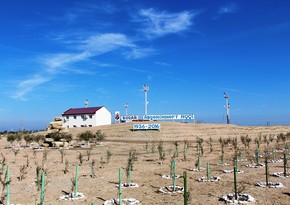 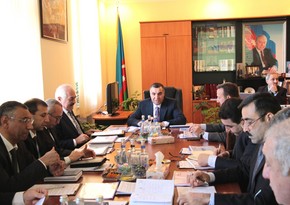 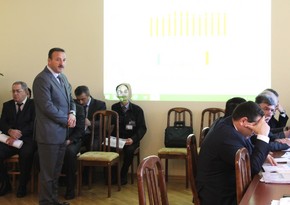