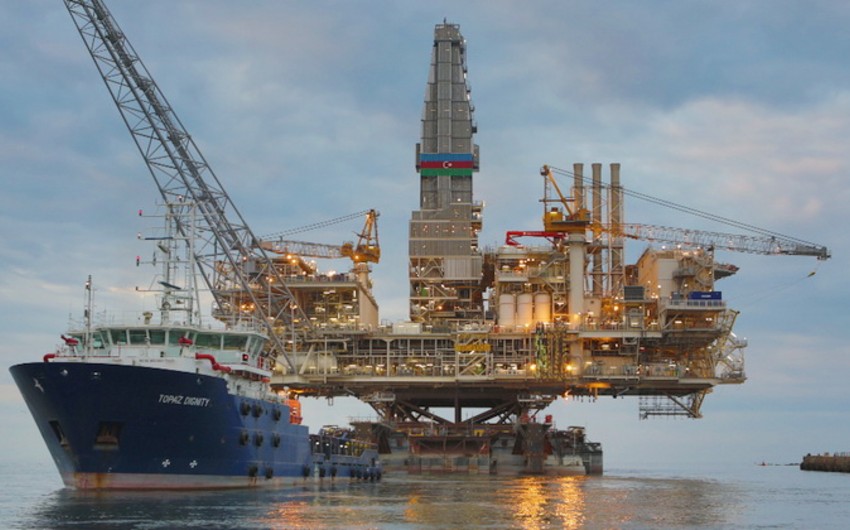 Baku. 18 November. REPORT.AZ/ In the first three quarters of 2016, 'Shah Deniz' spent approximately $334 million in operating expenditure and about $2.77 billion in capital expenditure (total 3,104 bln USD), the majority of which was associated with the 'Shah Deniz-2' project.

Report informs referring to BP-Azerbaijan, in the three quarters of 2016, 'Shah Deniz' field continued to provide reliable deliveries of gas to markets in Azerbaijan (to SOCAR), Georgia (to GOGC), Turkey (to BOTAS) and to BTC company in multiple locations.

During the three quarters of 2016, the field produced about 8 billion standard cubic metres (bcm) of gas and 1.9 million tonnes (about 15 million barrels) of condensate.

The existing Shah Deniz facilities’ production capacity is currently 29.5 million standard cubic metres of gas per day or around 10.8bcma.