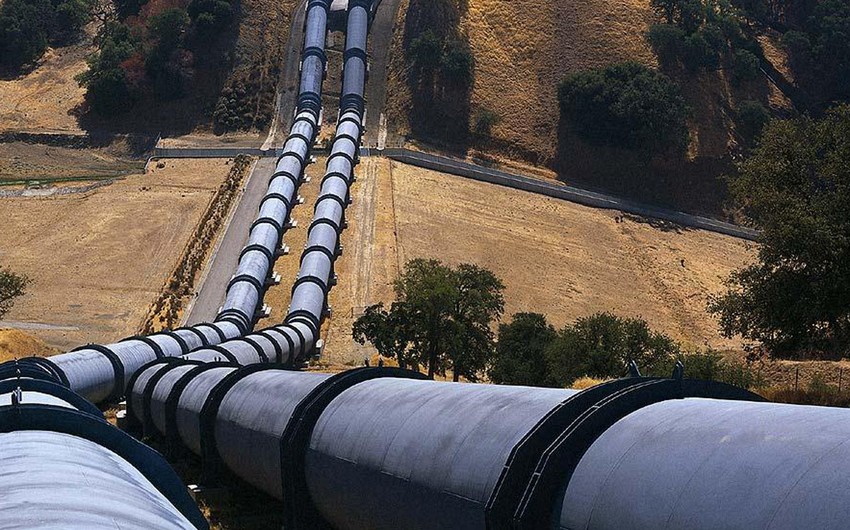 Report informs citing the BP-Azerbaijan, since the 1,768km BTC pipeline became operational in June 2006 till the end of 2016 it carried a total of about 2.61 billion barrels (around 349 million tonnes) of crude oil loaded on 3,425 tankers and sent to world markets.

The BTC pipeline currently carries mainly ACG crude oil and Shah Deniz condensate from Azerbaijan. In addition, other crude oil and condensate continue to be transported via BTC, including volumes from Turkmenistan andKazakhstan.

Notably, the BTC pipeline starts from the Sangachal terminal, near Baku. The daily capacity of the pipeline is 1.2 million barrels of oil. The pipeline was put into operation in 2006. Currently, through the BTC from Azerbaijan is mainly transported oil from "Azeri-Chirag-Guneshli" and condensate from the "Shah Deniz".