Youth Day celebrated at Baku Higher Oil School At the end of the event, a holiday concert was held 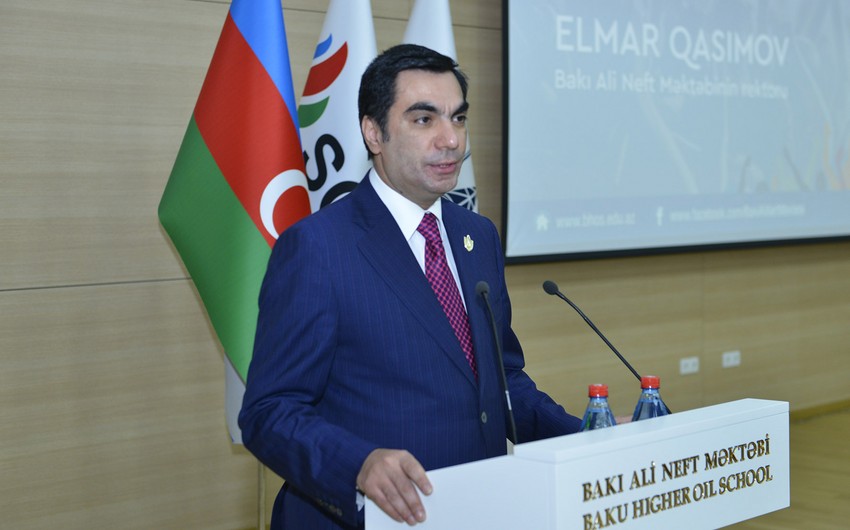 Baku. 2 February. REPORT.AZ/ A special event on the occasion of Youth Day, which is celebrated in Azerbaijan on February 2, took place in the new campus of Baku Higher Oil School ().

Report was informed in the BHOS press servise.

Opening the ceremony, the rector Elmar Gasimov welcomed all participants of the gathering. He said that the First Forum of Azerbaijani Youth, which was conducted upon an initiative of the national leader Heydar Aliyev on February 2, 1996, gave rise to development of youth movement in the country. Since that time, February 2 is commemorated as Youth Day in Azerbaijan. Elmar Gasimov also spoke about attention and support provided by the state to youth, which always was a valuable asset of the country and society. He emphasized that the main objective of the Baku Higher Oil School established upon a decree of the President of the Azerbaijan Republic Ilham Aliyev is to train a new generation of engineers with good command of English in line with international requirements.

The Rector noted that Baku Higher Oil School has achieved remarkable success in this field by organizing the education process based on the best experience of the world leading universities and by applying the most advanced technologies in the work. As a result, our first graduates already started their careers at transnational companies including SOCAR, BP, Halliburton, Maire Tecnimont, Schlumberger and Star Refinery in Turkey, said Elmar Gasimov. The rector extended his congratulations to BHOS students and all Azerbaijani young people on their holiday and wished them every success.

Addressing the event, the Executive Director of the Youth Foundation under the President of Azerbaijan Farhad Hajiyev and the Chairman of the New Azerbaijan Party Youth Union Seymur Orujov highly praised the successful work of the Baku Higher Oil School and pointed out that BHOS makes a great contribution to preparation of highly qualified national specialists.

The event continued with a ceremony of awarding the students actively participating in the Higher School’s social life and achieving excellent results in their study. Rector presented diplomas, certificates and memorable gifts to the students who honorably represented BHOS and became winners at various events in Azerbaijan and abroad, including workshops, training courses, competitions, intellectual contests and sport tournaments.

At the end of the event, a holiday concert was held. 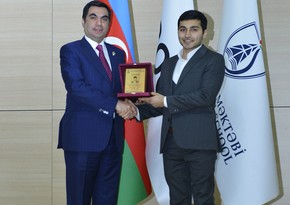