USSR elements on building of ANAS Presidium to be rubbed out

USSR elements on building of ANAS Presidium to be rubbed out In this regard, a letter was sent to Hajibala Abutalibov and Abulfas Garayev 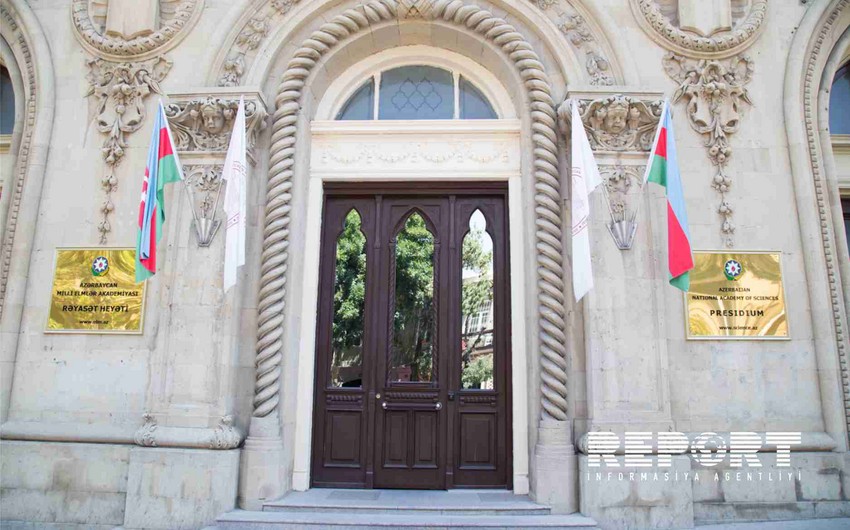 Baku. 14 January. REPORT.AZ/ An initiative was made on changing of the elements and writings of Soviet-period on the building of the Azerbaijan National Academy of Science (ANAS) Presidium, Report informs.

It was stated by the president of ANAS Akif Alizada.

According to him, a letter was sent to the head of Baku City Executive Power Hajibala Abutalibov and Culture and Tourism Minister Abulfas Garayev: "It was asked to contribute to the current problem in the letter. Because the government should solve the matter mentioned above."