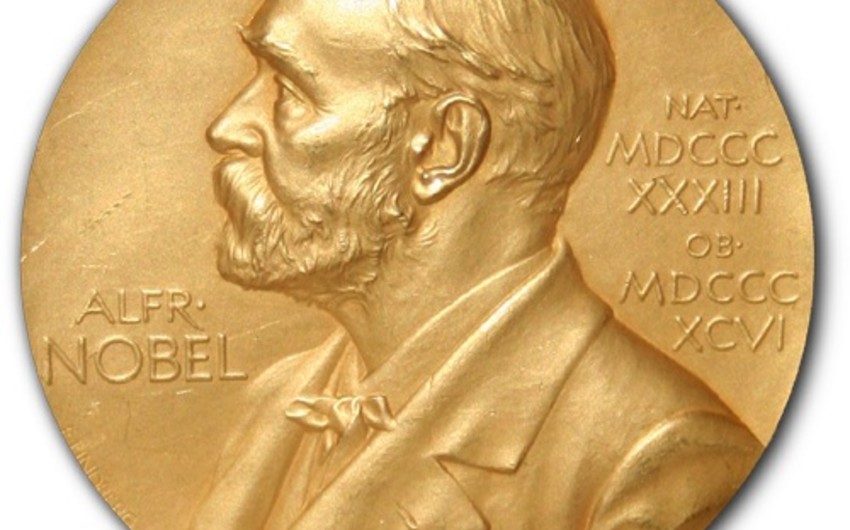 Baku. 12 August. REPORT.AZ/ The date of this year's Nobel Prizes was announced.

Report informs referring to foreign media, from October 5 to 12, the laureates will be awarded with Nobel Prizes, as well as with the Sweden Bank Prize in Economic Sciences in memory of Alfred Nobel (Sveriges Riksbank Prize).

Nobel Prizes in physiology or medicine on October 5, physics on October 6, chemistry on October 7, the Nobel Peace Prize on October 9, "Sveriges Riksbank Prize" on October 12 will be presented.

The date of the presentation of the Nobel Prize for Literature will be given additional information by the Swedish Academy.