International Solar Conference to discuss issues on solar and space weather Conference entitled "Variability of the Sun and Sun-like Stars: From Asteroseismology to Space Weather" starts
2472 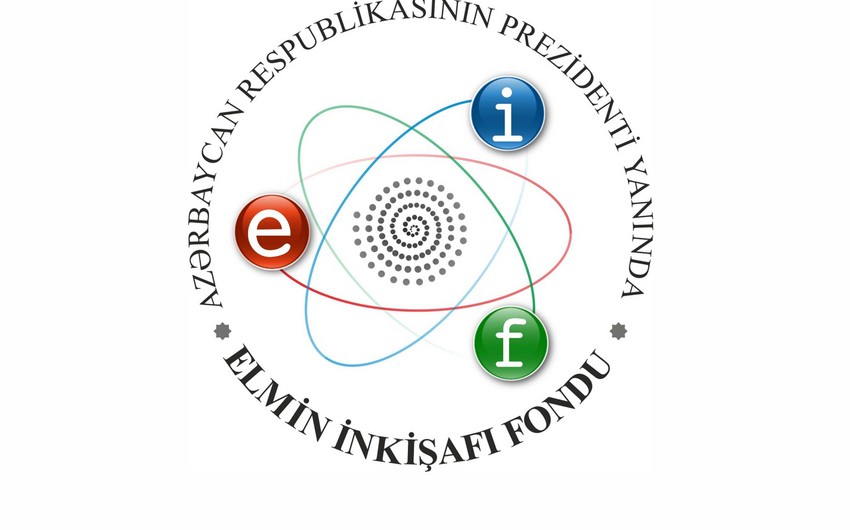 Baku. 6 July. Baku REPORT.AZ/ International conference entitled "Variability of the Sun and Sun-like Stars: From Asteroseismology to Space Weather" kicked off in Baku.

According to Elchin Babayev, an organizer of the conference, CEO of the Science Development Fund under the President, such an important event on the Solar Physics is held in Azerbaijan for the first time.

Elchin Babayev spoke of the projects the strcuture implements, the achievements the Center achieved last years.

The Conference, which to be held in 06-08 July 2015, aims to highlight all aspects of modern solar physics research, including observation and theory that span from the interior of the Sun out into the wider heliosphere, as well as solar-terrestrial physics and particularly, sun-like stars.
This Conference will provide a broad, yet stimulating, environment for domestic and international scientists to share the findings of their research in solar and solar-terrestrial physics and will comprise of invited reviews and contributed talks as well as some poster presentations. One of conference sessions will be held at the Shamakhy Astrophysical Observatory.

The materials of the conference are scheduled for publication in the form of book after reviewing.