'Shooting star' will be observed next week 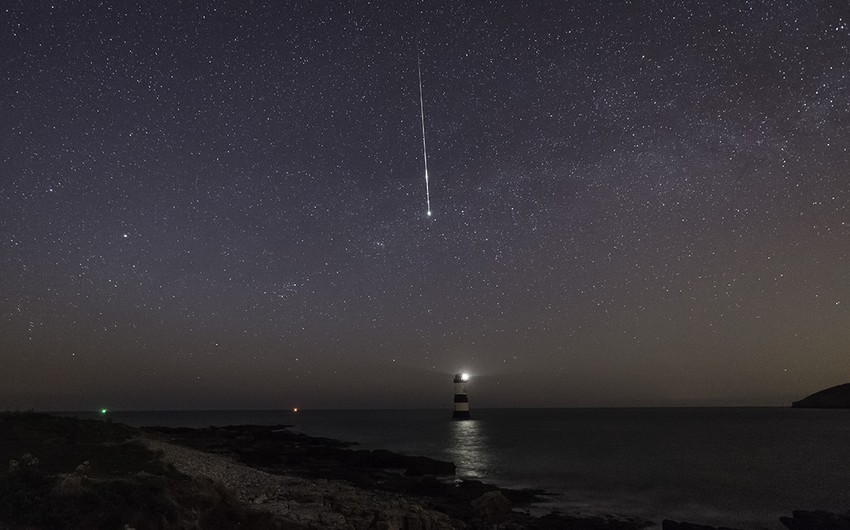 Baku. 3 August. REPORT.AZ/ On the night of August 12 to 13, Perseid meteorite shower will be the most active.

Usually the peak period of their activity dates to August 9-13. Unlike 2016, this year residents will see less "shooting stars".

Thus, if number of meteorites observed last year reached 200, it would be possible to see an average of 80 meteorites per hour this year. However, bright light of moon will prevent from seeing part of meteorites.