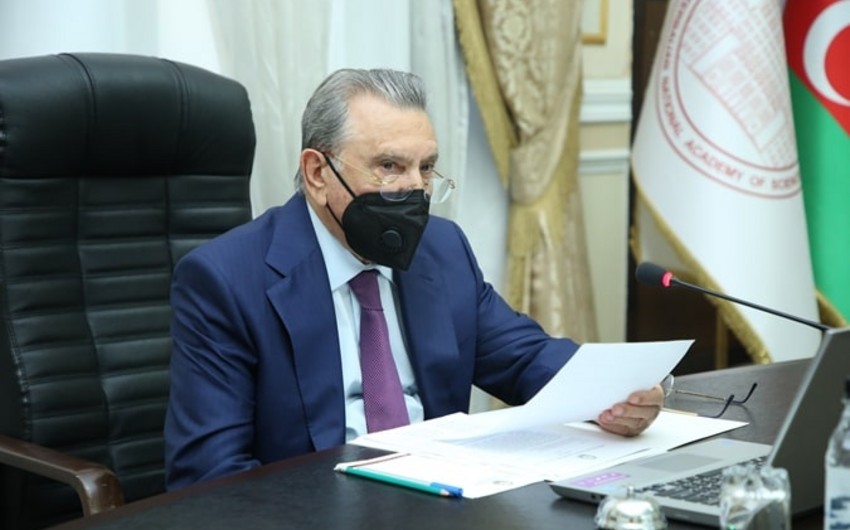 A former head of the ANAS Department of Affairs Fatali Abdullayev is seriously responsible for the deplorable situation that arose due to inspections, President of the Azerbaijan National Academy of Sciences (ANAS), Academician Ramiz Mehdiyev said at the first meeting of the Academic Council on Scientific Innovations and Alternative Energy Technologies.

He sharply criticized the serious violations of law, corruption and chaos revealed in the recent inspections of the Academy's research institutions and stressed the importance of resolving the problems as soon as possible.

Mehdiyev also noted that certain conditions had been created for scientists to engage in purely scientific work, and a number of necessary steps will be taken for this purpose.