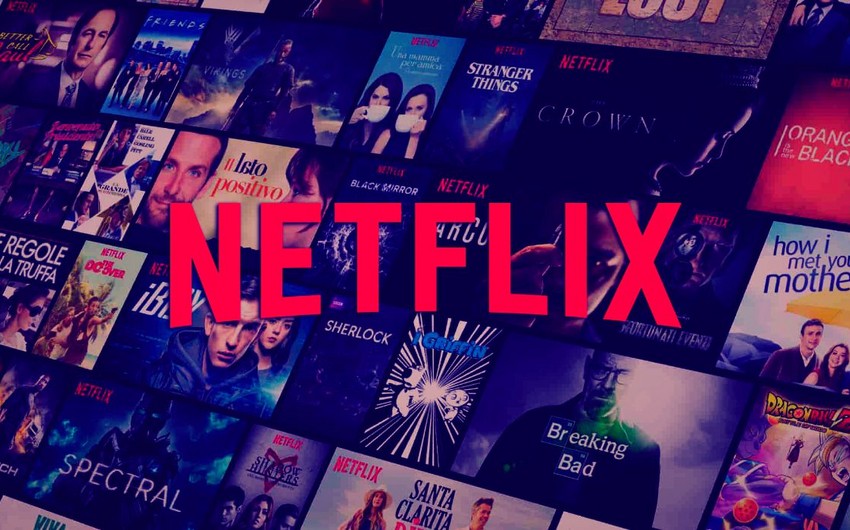 Netflix has partnered with anime studio WIT Studio to declare a six-month scholarship program for young artists to the Tokyo Anime School in Japan.

According to Report, the program developer is Hitomi Tateno, who worked at the Ghibli studio for 25 years.

Netflix will pay six months' tuition to the artists.

In addition to education, the internet platform will cover a significant portion of student spending in Tokyo. The scholarship will be awarded to a total of 10 artists. Candidates must be between the ages of 18-25 and speak Japanese at a level that will allow them to handle daily conversations.

You can apply for participation in the competition until February 28, and training will last from April to September this year. Artists graduating from the course will work on Netflix's anime projects.