Education Ministry urges higher education institutions to reduce tuition fees "However, the Ministry cannot force universities to take this step. It can only recommend"
3705 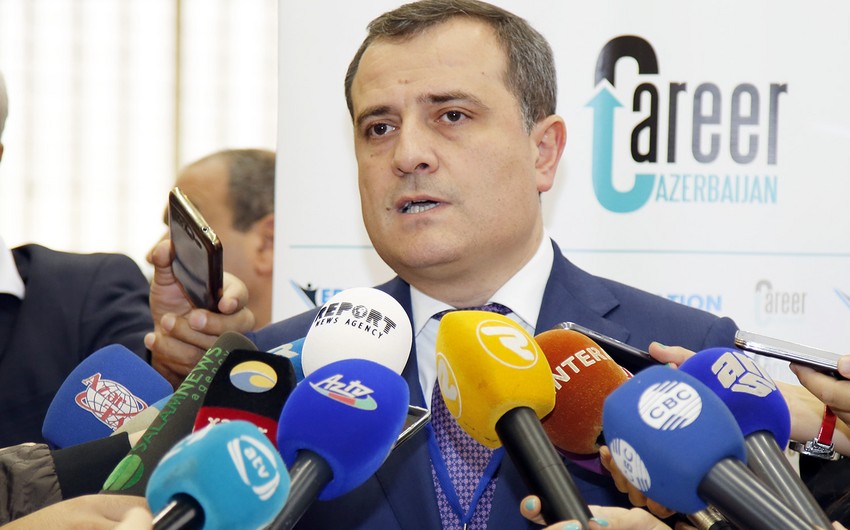 Baku. 9 October. REPORT.AZ/ "As the , we recommend universities to reduce tuition fees for students to create a possibility to acquire a comprehensive knowledge."

Report informs, Deputy Minister of Education Jeyhun Bayramov said that in an interview with reporters.

According to him, paid universities should not be regulated by the government to raise the price of tuition: "However, the Ministry cannot force universities to take this step. It can only recommend".

The deputy minister added that to date, there is no free education anywhere in the world, as training conducted for a fee:"Only tuition fee of students with high scores, regulated by government.The state regulates the tuition fee.In addition, according to the relevant decision of the government, the prices are formed depending on the specialty and universities.

The student and his family do not feel that the funds are paid by the state. As a student paid tuition fees, the current practice show that the amount of tuition fees established by universities. In this regard the government does not yet have the regulatory mechanism."