Minister on mutual recognition of diplomas of Azerbaijan and Turkey 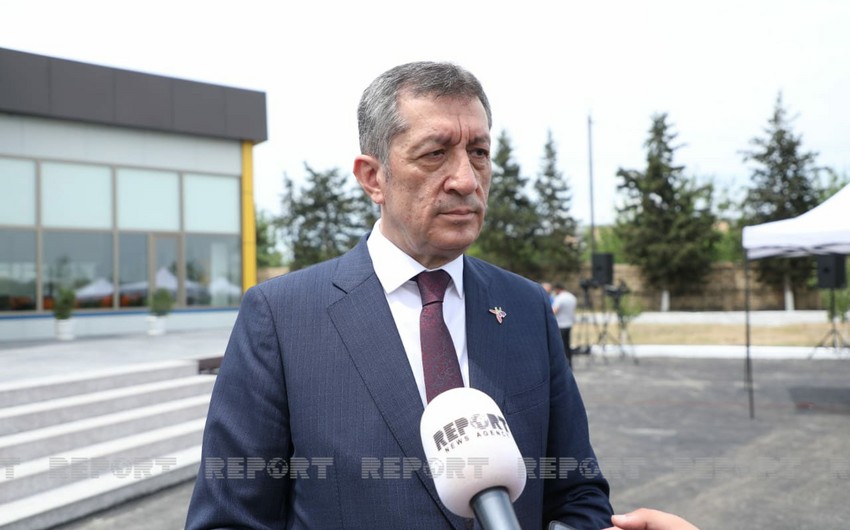 Turkey's Minister of National Education Ziya Selcuk touched upon the mutual recognition of diplomas of the Azerbaijani and Turkish universities.

Selcuk said in an exclusive interview to Report that there are some disagreements regarding the equivalence of the diplomas of the two countries in terms of the continuation of the academic year.

The minister noted that in connection with the issue, discussions were held: "These kinds of issues can be resolved in one or two meetings, and thus we will open the way for our children. We do not view this as a big problem but as an issue that can be discussed and resolved. Also, note that we have reached some agreements in connection with the equivalence of diplomas."