Karabakh University to be established in liberated territory

Karabakh University to be established in liberated territory The Azerbaijan National Academy of Sciences (ANAS) will establish the Regional Shusha Scientific Center.
145 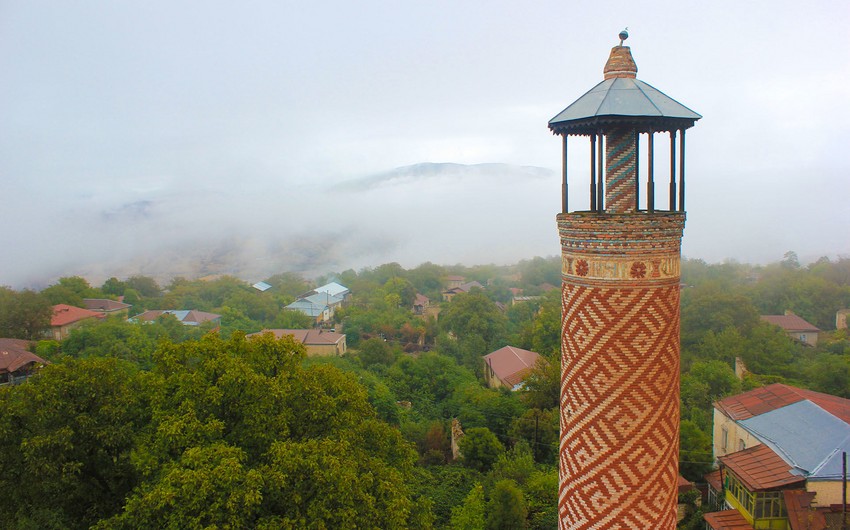 The President of ANAS, Academician Ramiz Mehdiyev, speaking about the "Action Plan on the tasks of ANAS in connection with scientific research on the liberated territories of Azerbaijan."

The head of ANAS noted that the action plan includes the establishment of the Department of Physics for the study of physics and physical properties of natural resources according to the needs of the region and other fields of science.

It is also planned to provide scientific and personnel support, equipment, and facilities for the Karabakh Regional Scientific Center's formation and the new Karabakh University.

According to the academician, one of the main objectives are the provision of scientific support to the assessment of the reliability of operation Sarsang reservoir, the creation of a seismic acoustic station at Khudaferin bridge, the construction of the astronomical station in Nagorno Karabakh, as well as considering local characteristics preparation of proposals for the development of oil and gas reserves, respectively, 200 million tons and 250 billion cubic meters.