Giant asteroid will make close approach to Earth, NASA says Asteroid 1998 SD9  is poised to fly by Earth at a distance of 2.5 million kilometers. 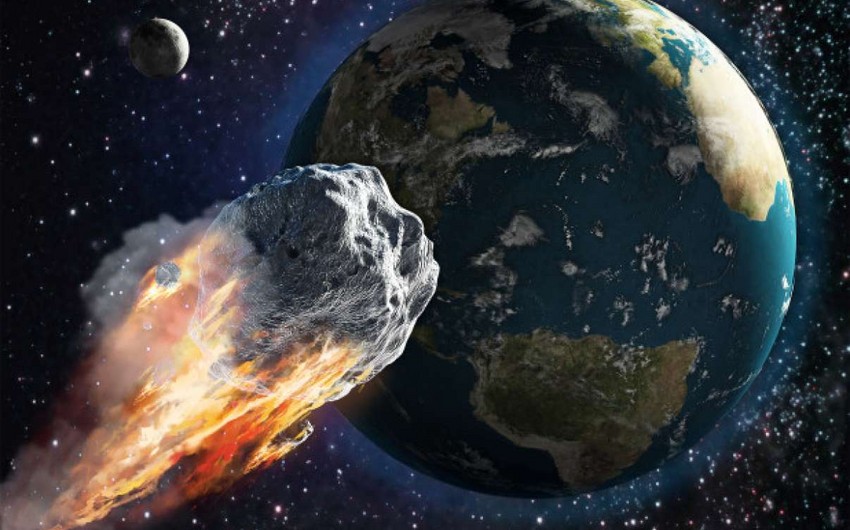 Asteroid 1998 SD9 is poised to fly by Earth at a distance of 2.5 million kilometers.

According to NASA, its width varies between 44-100 meters.

This asteroid is considered potentially hazardous as all space objects approaching the Earth at a distance less than 7.5 million kilometers. The exact date of the celestial body's approach to our planet has not been announced.

Another asteroid - 2021 SG - was closer to Earth in mid-September. It flew a short distance from our planet to the Moon (384,000 kilometers).

Its size was about 70 meters, and NASA found out about its approach to Earth a day later.

It shows that if there were a collision with our planet, no one would have known about the imminent catastrophe.