General Meeting of Azerbaijan National Academy of Sciences kicks off Baku. 29 April. REPORT.AZ/ General meeting of the Azerbaijan National Academy of Sciences (ANAS) launched at the main building of the Academy.

At the beginning of the event, Participants of the meeting have been acquainted with the exhibition of scientific achievements of ANAS institutes and organizations.

Opening the meeting with a speech, President of ANAS, academician Akif Alizade delivered the issues on the agenda to the participants.

Later, the academician made a final report on implementation of the State Program "On National Strategy for development of science in the Republic of Azerbaijan in years 2009-2015".

After the speech, the report will be discussed.

Besides this, the event will also discuss some issues related to structural reforms in the ANAS, as well Gold medal named after Nizami Ganjavi and awards of the Azerbaijan National Academy of Sciences will be presented to prizers. 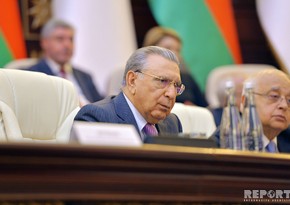 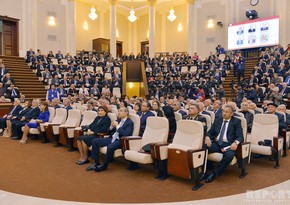 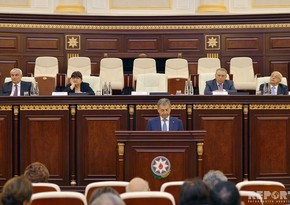 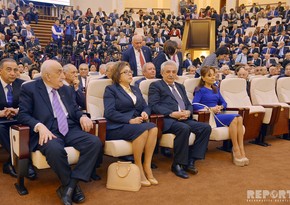 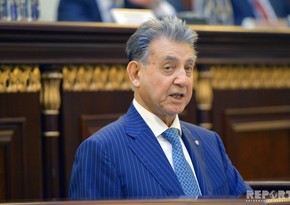