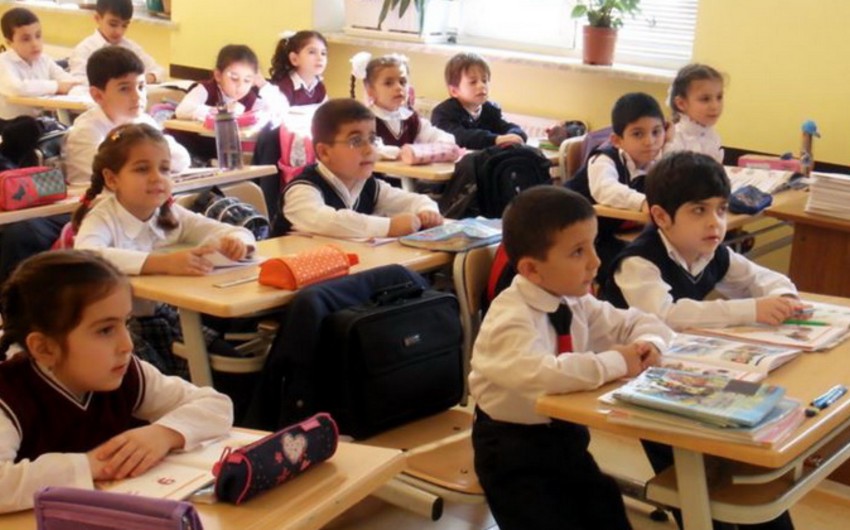 Report was told in the ministry.

In accordance with action plan, first lesson on January 19 will be dedicated to 20 January tragedy at higher, secondary vocational, initial professional, general and extra-scholastic educational institutions.

Visit of pupils and students to monuments, alleys of martyrs built to the memory of martyrs in Baku and regions will be organized.