Education Ministry comments on starting of academic year on September 19 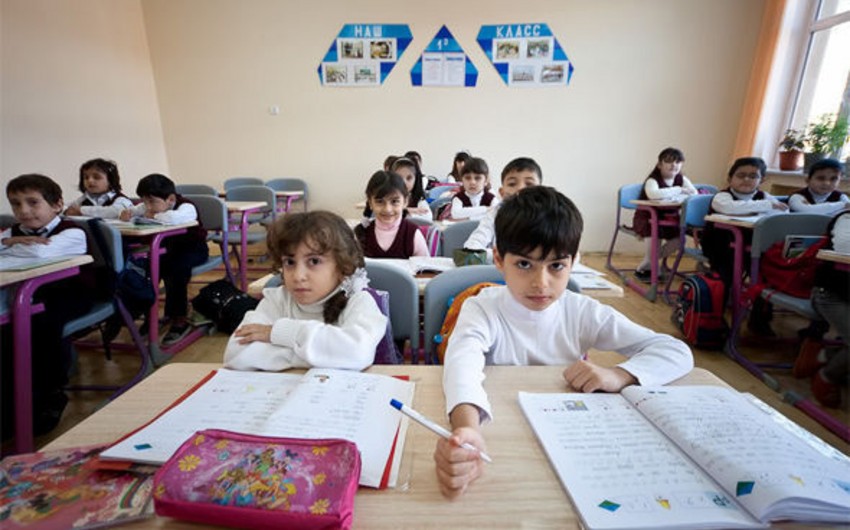 Baku. 30 August. REPORT.AZ/ The Ministry of Education of the Republic of Azerbaijan has commented on the information on starting of 2016/2017 academic year on September 19 due to non-working days during Eid al-Adha.

Report was told at the Public Relations Department of the ministry, according to the decree of the President 'On establishment of 'Knowledge Day' in the Republic of Azerbaijan and regulation of working regime in the educational institutions' No.114 dated August 21, 2004, September 15 was announced as a 'Knowledge Day' and start of lessons in all educational institutions of the country were determined to September 15.

Notably, September 12 and 13 are non-working days due to the Eid al-Adha.