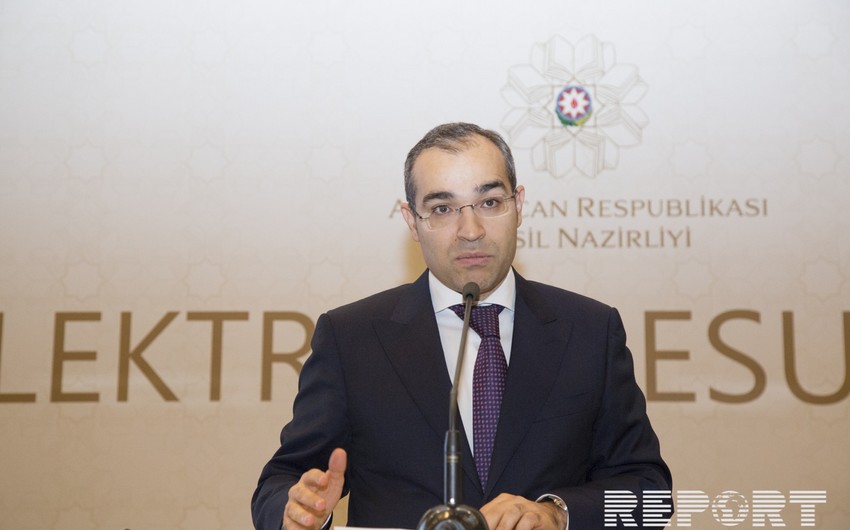 According to him, it will not concern all colleges: "It concerned several colleges. The made relevant proposals for several colleges for the academic year 2015-2016 and submitted to the Cabinet of Ministers. Currently, the process of coordinating with relevant agencies is underway."