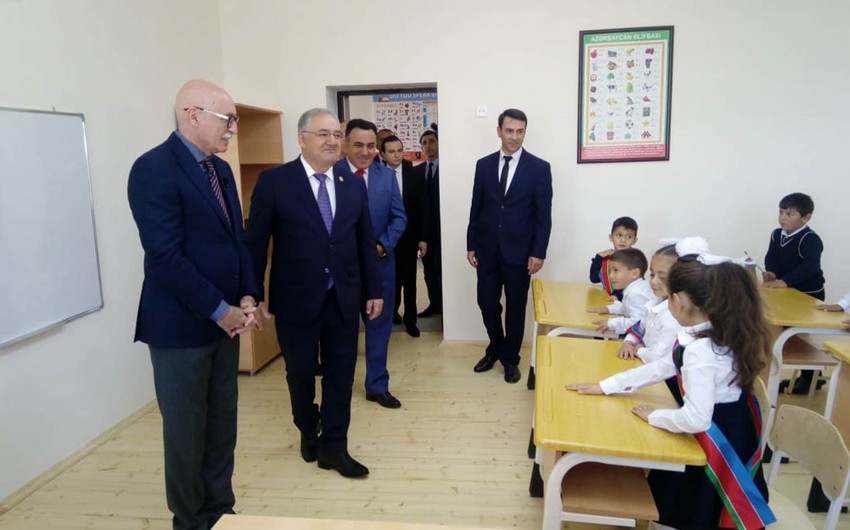 Report informs that before the meeting, Gurbanov and the head of the Aghdam district Executive Power Vagif Hasanov visited a monument erected in memory of the great leader before the Executive Office.

Then flowers were laid in front of the Martyrs Memorial in the Flag Square.

Gurbanov attended the opening ceremony of I Yuzbashli secondary school in Aghdam region. He spoke about construction works of the school.

The Deputy Minister was informed about the school. Then Gurbanov met with teachers and students of Ahmadaghali village secondary school in Aghdam district. 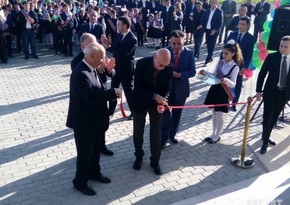 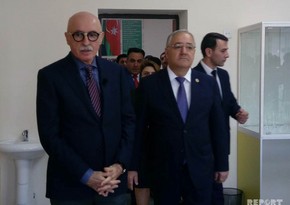 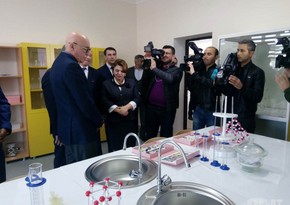 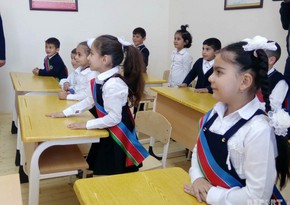 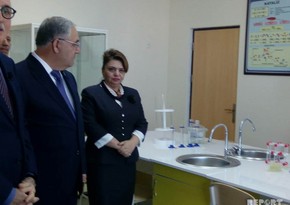 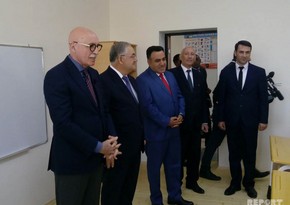