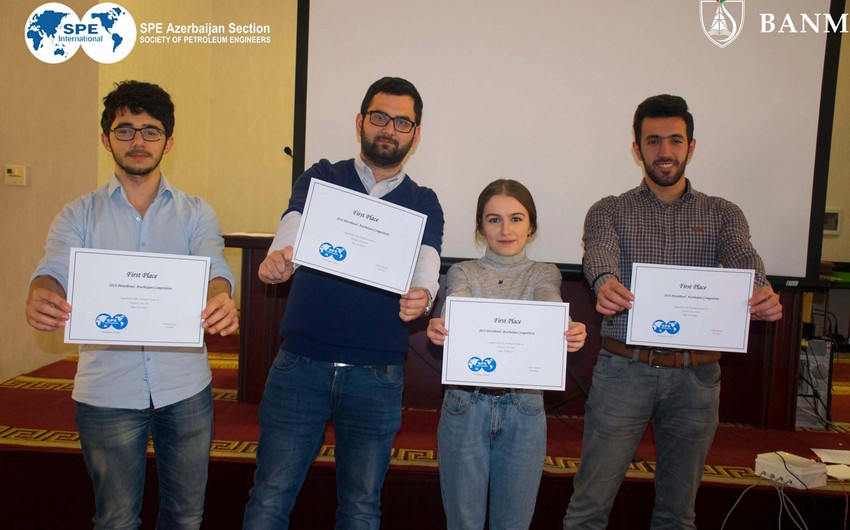 In the intellectual competition, the teams had to quickly provide correct answers to technical and non-technical industry-related questions to pass to next rounds. At the end of the contest, three teams were announced as winners. "OnePetro" team of the Higher School took the first place. The winning team members were fifth-year Petroleum Engineering students Narmin Abbasli, Farhad Gadimov, Niyaz Ahmedzadeh and Vagif Aliyev. “Welldone” team and “Beyond Petrobowl” team took the second and the third place respectively.

The questions were developed by young specialists from SPE who also performed the assessment during the championship. It shall be noted that the winners will represent Azerbaijan at the PetroBowl Regional Championship to be held in Poland on April 10-12, 2018. The sponsorship support for their participation will be provided by the Azerbaijani Chapter of the Society of Petroleum Engineers. 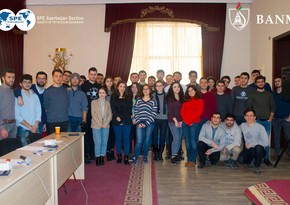