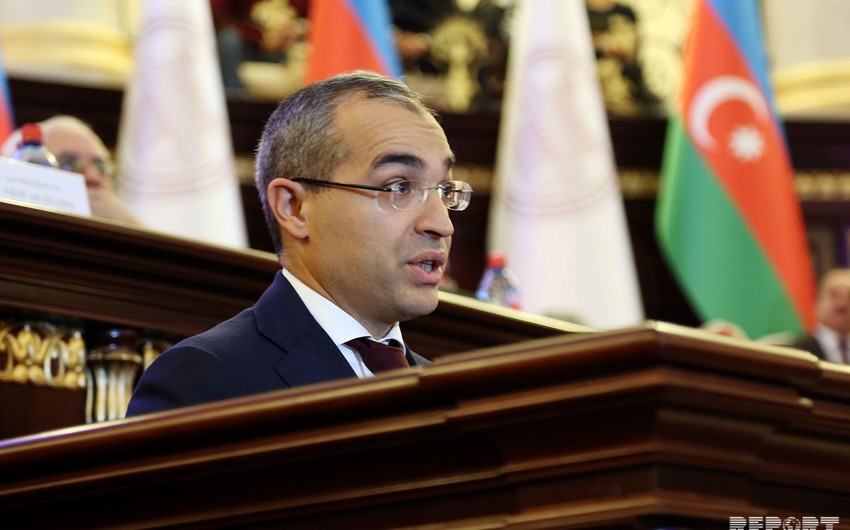 New scientific technology and breakthrough innovations will be presented in the event. Higher and secondary specialized educational institutions of the country as well as the Academy's institutes and organizations will demonstrate their scientific results. 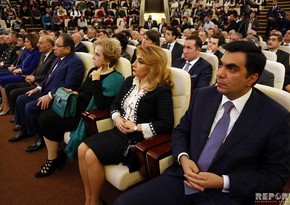 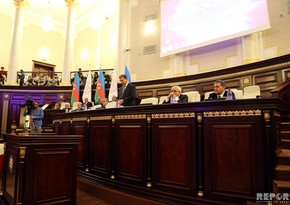 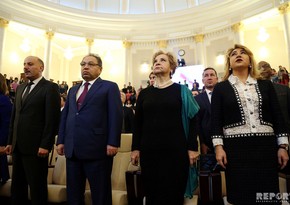 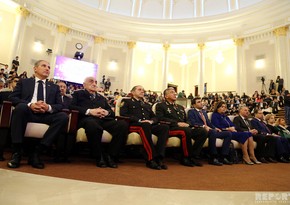 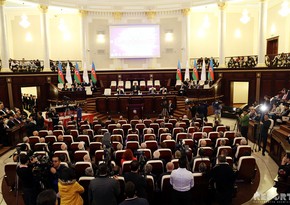 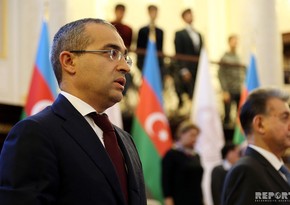 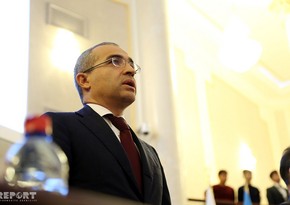 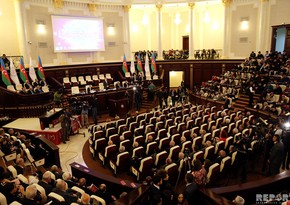 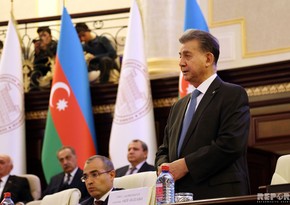