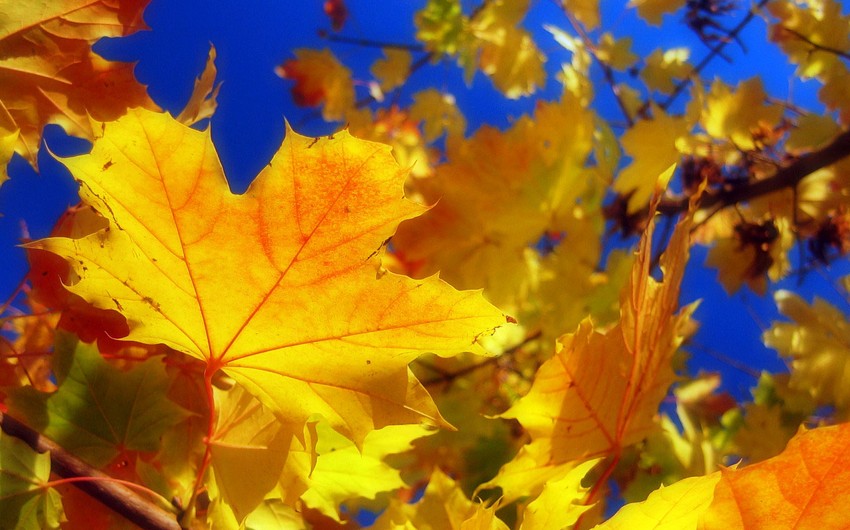 Baku. 22 September. REPORT.AZ/ An equinox is an astronomical event in which the plane of Earth's equator passes through the center of the Sun.

PhD in Physics, Deputy Director for Scientific Affairs of the Shamakhi Astrophysical Observatory named after Nasraddin Tusi of the Azerbaijan National Academy of Sciences (ANAS) Khidir Mikayılov told Report, autumn will start on September 22 at 18:21 pm.

According to him, extension of nights will continue until December 21, and that day will be the longest night of the year. After that day the nights will get shorter and on March 21 t vernal equinox will start.

Kh.Mikayilov also stressed that winter in Azerbaijan this year will start on December 21, at 14:44.