Afgan Abdullayev appointed to new position in Education Ministry New appointment has been made in the Ministry of Education. 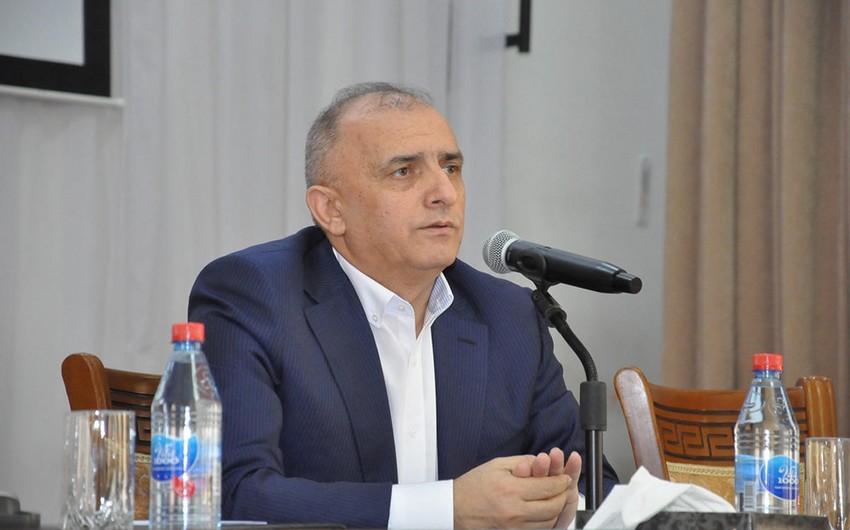 New appointment has been made in the .

Report informs that Education Minister has signed the relevant order in this regard.

According to the order, Professor Afgan Abdullayev has been appointed Head of Science Sector of the Department of Science, Higher and Secondary Special Education at the Ministry of Education.

Notably, Abdullayev worked as the active rector of AUL and Vice-rector for Academic Affairs.