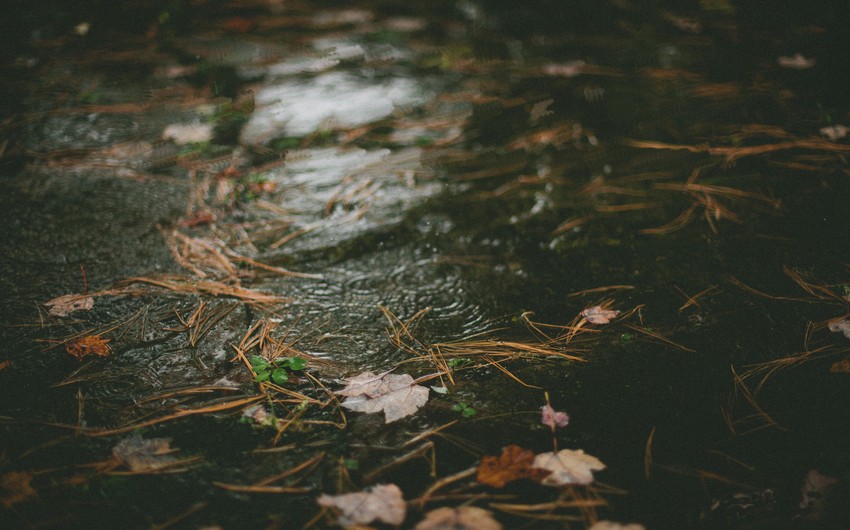 Baku. 20 February. REPORT.AZ/ The weather forecast for tomorrow in Azerbaijan has been announced.

Report was informed in the National Hydrometeorology Department of the Ministry of Ecology and Natural Resources, on February 21, the weather in Baku and Absheron peninsula will be changeable cloudy and occasionally gloomy. Ecologists predict drizzle in some places at times. North-east wind will blow.

Temperature in Baku and Absheron peninsula will be 3-5 C at night and 7-9 C in daytime.

Atmospheric pressure will be high, 765 mm mercury column, relative humidity will make 70-80% at night 50-55% in daytime.

In the regions of Azerbaijan, the weather will be mainly dry, but rain predicted in some eastern regions at times. Fog will be observed in some places. Mild eastern wind will blow.

As for medical-meteorological forecast, weak and moderate hesitation of meteorological factors and temperature close to climatic norm in the Absheron peninsula on February 21-23 is particularly favorable for meteo sensitive people.