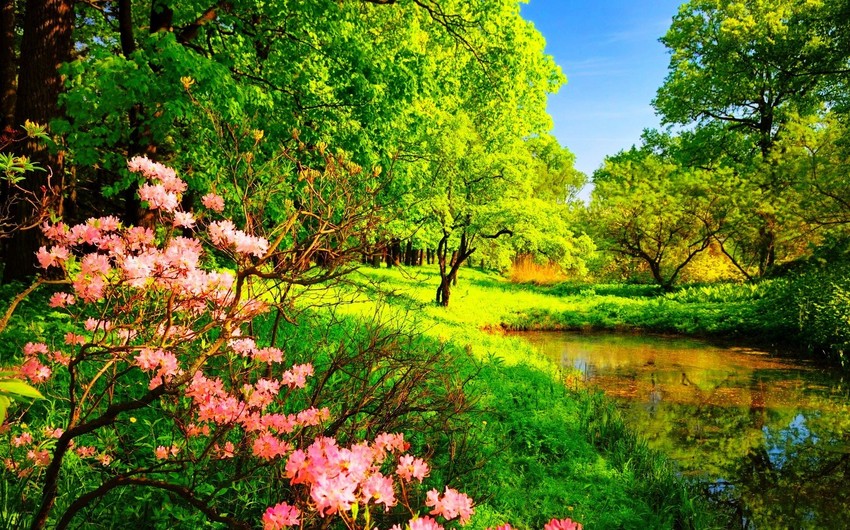 Baku. 23 May. REPORT.AZ/ The weather forecast for tomorrow in Azerbaijan was announced.

Report was informed in the National Hydrometeorology Department of the Ministry of Ecology and Natural Resources, tomorrow, the weather in Baku and Absheron peninsula will be rainless. North-west wind will blow. It will be replaced by south-east wind in the afternoon.

In regions of Azerbaijan tomorrow, the weather will be mainly dry. However, thunderstorm, and short term rain predicted in some parts of Nakhchivan Autonomous Republic. East wind will blow. Temperature will be 16-21 C at night, 30-35 C in daytime, in mountains temperature will be 9-14 at night 16-21 C in daytime.

As for the medical-meteorological forecast, tomorrow, weak hesitation of meteorological factors on the Absheron peninsula is favorable for meteo-sensitive people.