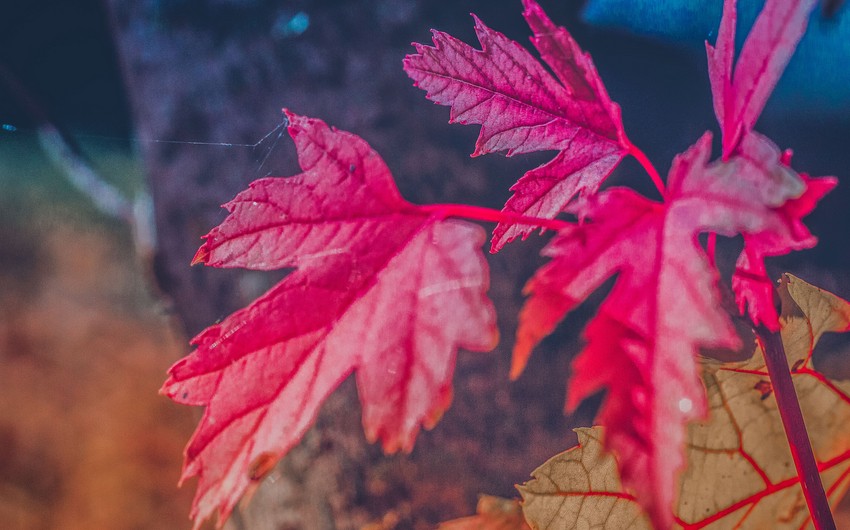 Report informs citing the National Hydrometeorology Department of the Ministry of Ecology and Natural Resources the weather in Baku and Absheron peninsula on February 15 will be changeable cloudy and mainly rainless.

Occasionally intensifying south-west wind will be replaced by mild north-west wind at evening.

Atmospheric pressure will drop from 766 to 759 mm Hg,. Relative humidity will be 75-85% at night and 60-70 % during the day. According to medical-meteorological prognosis mild south wind on February 15 will be unfavorable for weather sensitive people.

As for the regions, weather will be mainly rainless in most regions. But it will be rainy in some southern and western regions, snow is predicted. It will be foggy in some places. West wind will blow and intensify in some places