Weather forecast for tomorrow announced West wind will occasionally intensify in some places. 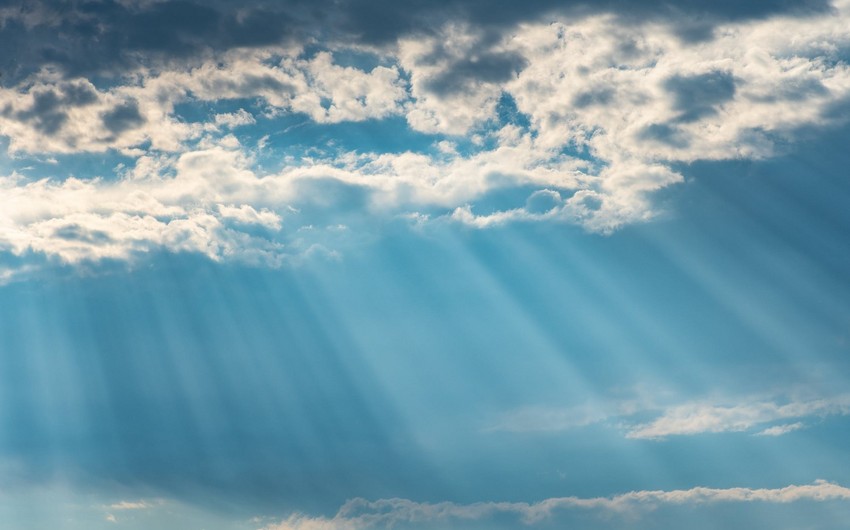 Weather forecast for October 16 in Azerbaijan has been announced.

Report informs citing the National Hydrometeorology Department of the that the weather will be changeable cloudy and mainly rainless in Baku and Absheron peninsula tomorrow. Light fog will be observed in the morning in some places. Southwest wind will become north in the evening.

The weather will be mainly rainless in the regions of Azerbaijan, fog will be observed at night and in the morning. West wind will occasionally intensify in some places.

As for the medical-meteorological forecast, the advantage of mild winds in the Absheron peninsula and the comfortable temperatures during the daytime are generally favorable for meteo-sensitive people.