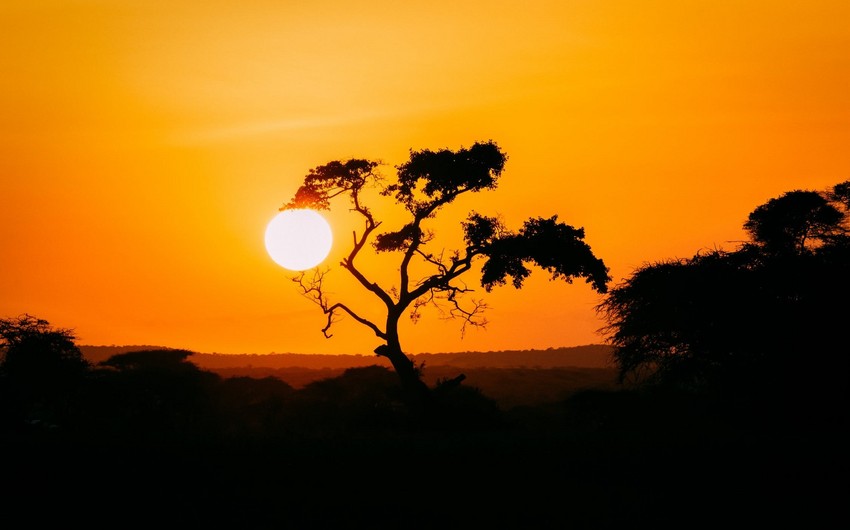 Weather forecast for July 13 in Azerbaijan has been announced.

Report informs citing the National Hydrometeorology Department of the that the weather will be changeable cloudy and rainless in Baku and on the Absheron peninsula. Lightning predicted in some parts of the peninsula. Strong north-west wind will blow

As for the regions of Azerbaijan, lightning predicted in some regions, mainly occasional rainfall predicted in mountainous and foothill regions, it is expected to be intensive, hail predicted.