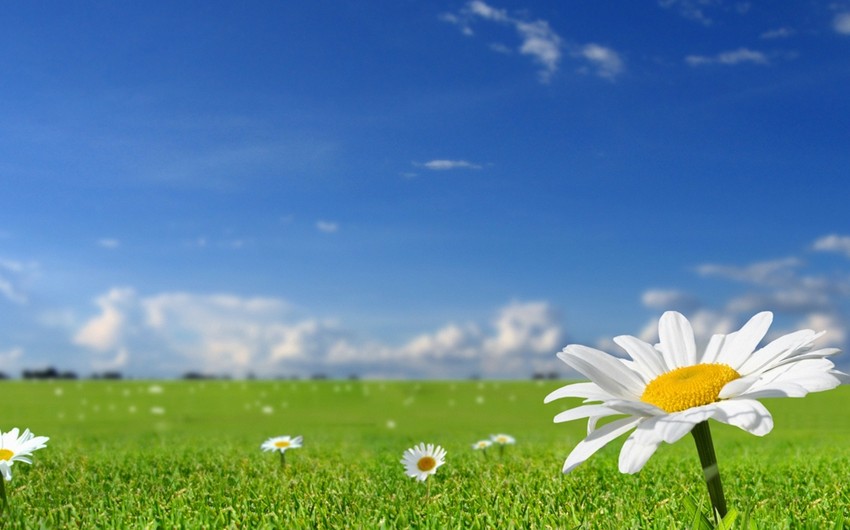 Report was informed in the National Hydrometeorology Department of the Ministry of Ecology and Natural Resources,, the weather will be dry in Baku and Absheron peninsula on July 14. North-west wind will intensify occasionally.

Atmospheric pressure will be below the normal – 756 mm mercury column; relative humidity will be 65-75% at night and 35-45 % in the daytime.

On July 14, on northern beaches of Absheron (Sumgayit, Novkhani, Pirshaghi, Nardaran, Bilgah, Zagulba )the temperature of sea water will be 26-27 degrees, while on southern beaches (Turkan, Hovsan, Sahil, Shikh) 27-28 degrees.

The Ministry urge the people going to the beaches to be careful due to north-western wind.

The weather will be dry in the regions of Azerbaijan. But lightning and intermittent rain predicted in some northern and western regions. The western wind will blow and will intensify in some places.

As for the medical-meteorological forecast, on July 14-15 dropping temperature on Absheron peninsula compared to previous days and dominating of northern wind is favorable for meteo-sensitive people.