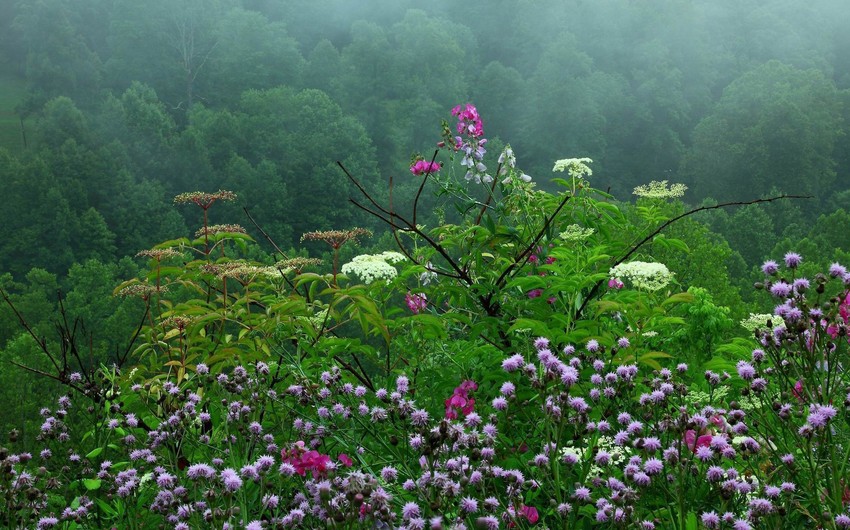 Baku. 20 August. REPORT.AZ/ The weather forecast for Eid al-Adha in Azerbaijan has been announced.

Report was informed in the National Hydrometeorology Department of the Ministry of Ecology and Natural Resources, the weather will be changeable cloudy and rainless in Baku and Absheron peninsula on August 22.

On northern beaches of Absheron (Sumgayit, Novkhani, Pirshaghi, Nardaran, Bilgah, Zagulba) the temperature of sea water will be 23-24 degrees, while on southern beaches (Turkan, Hovsan, Sahil and Shikh) 24-25 degrees. North-east wind will be replaced by south-east wind in the afternoon. In this regard, favorable weather conditions will be observed at beaches.

The weather will be mainly dry in regions of Azerbaijan on August 21. However, lightning and rain are expected in some parts of the Greater and Lesser Caucasus. East wind will blow.