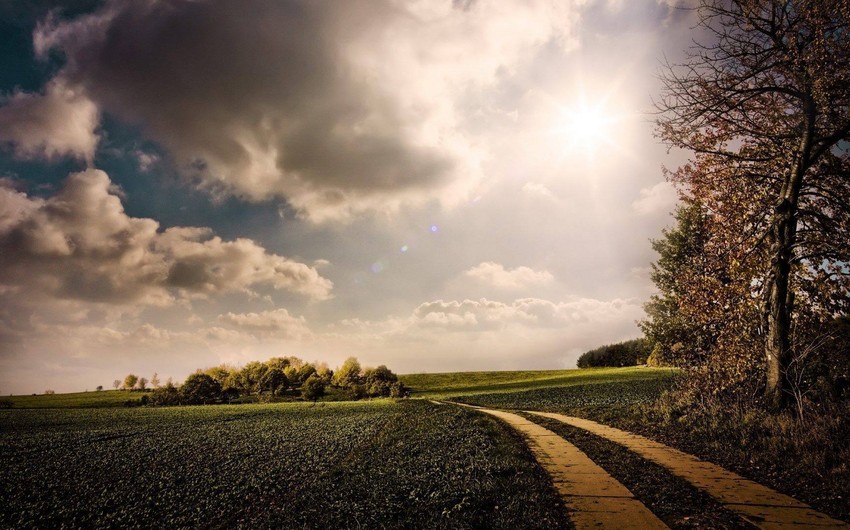 Weather forecast for October 10 in Azerbaijan has been announced.

Report informs citing the National Hydrometeorology Department of the that the weather is expected to be changeable cloudy, occasional gloomy and mostly rainless in Baku and on the Absheron peninsula tomorrow.

The atmospheric pressure will be above the norm 768 mm mercury column, the relative humidity will be 70-80% at night , 50-60% in the daytime.

On October 10, the weather will be mainly rainless in the Azerbaijani regions, but occasional rain is expected in some eastern regions. It will be foggy in some places at night and in the morning. East wind will blow and intensify occasionally.

On October 9, the weather will be mainly rainless in the Azerbaijani regions, however occasional rain is expected in the eastern regions. Fog will be observed in some places in the morning. Strong west wind will blow and intensify occasionally.